So Where Are the Punishments for Jon Gruden and Urban Meyer? 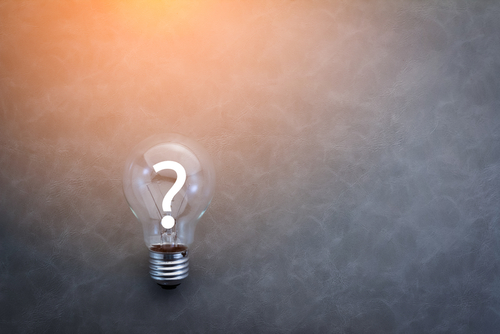 Now that Wilder vs Fury III is over and NFL Sunday has concluded, is any action going to be taken against Jon Gruden and Urban Meyer or are we acting like they did no wrong?

Last week both coaches were eviscerated in the media for their actions.

Gruden was criticized for a racist email where he launched a very personal attack on NFLPA President DeMaurice Smith.

Meyer got busted for partying with a woman while his team flew back home without their leader after yet another loss.

Both men embarrassed themselves, their teams, players, the league and families.

And before some attempt to sweep their actions under the rug because it was ten years ago and it was a personal matter, respectively, let’s just stop right there.

They weren’t coerced, blackmailed or intimidated into doing what they did.

It was their choice, so now they must face the consequences.

And there must be consequences.

Just because their actions aren’t criminal doesn’t mean they should be excused and/or given a pass.

For a league that has struggled to address equality in general, that would be a glaring miscarriage of justice.