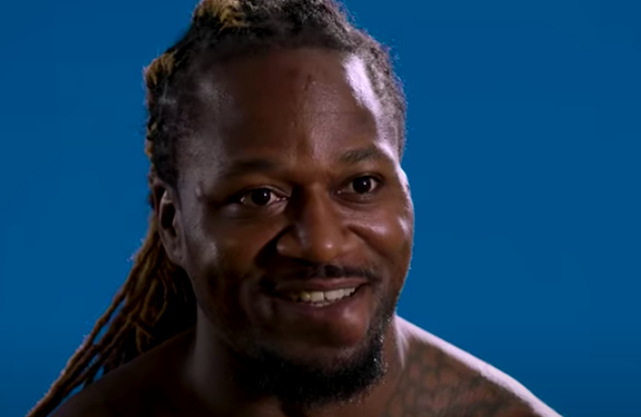 Adam “Pacman” Jones is as well known for his antics off the field as those on it.
Yet despite his penchant for partying and drama, the latest news about Jones is by far the most admirable and surprising of them all.

In an interview with Shannon Sharpe, Jones revealed that he adopted the sons of former Bengals’ receiver Chris Henry, who died in December of 2009.
“I don’t know if you know but I adopted Chris Henry’s kids too,” said Jones to Sharpe.
“We love each other hard. We cry together, we pray together, we do everything together. We all family,” he added.

Chris Henry died from injuries suffered after he fell out of the back of a pickup truck in a tragic accident almost 12 years ago.

The troubled receiver seemed to have put his past behind him when he sadly passed away, a belief held by the team as well at the time.

“We knew him in a different way than his public persona,” Bengals owner Mike Brown said at the time. “He had worked through the troubles in his life and had finally seemingly reached the point where everything was going to blossom. And he was going to have the future we all wanted for him. It’s painful to us. We feel it in our hearts, and we will miss him.”