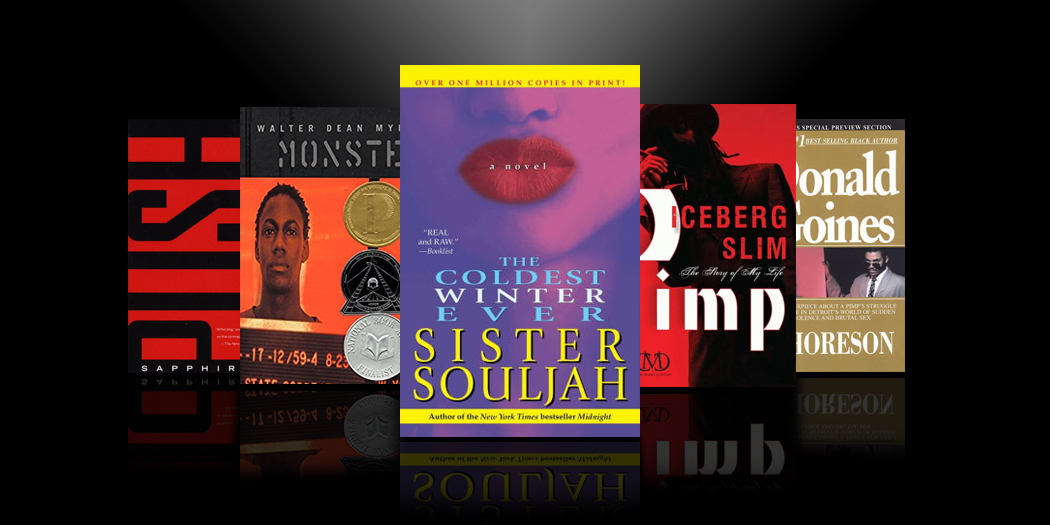 I read my first street novel, Pimp in 1996. I had been contracted to I Make My Own Rules with L.L. Cool J and I enlisted my mentor, Hap Hairston (who was a Pulitzer Prize-winning newspaper editor) to coach me through the process. He recommended that I read the Iceberg Slim classic. I turned up my nose (I was a bit of a literary snob), but I dived in and my world opened up. I learned about storytelling and color and how to grab an audience from page one. I learned not only to respect the genre, but to admire and incorporate it into my own writing. This list is a compilation of some of the best so-called street novels ever written—from Sister Souljah’s Coldest Winter Ever to the dean of street fiction, Donald Goines and his Whoreson. These books may be billed as fiction, but they are some of the realest stories ever told.

The Coldest Winter Ever by Sister Souljah

This is the first book written by Sister Souljah, who started her career as a social justice warrior. She introduces us to Winter Santiaga, the daughter of a drug kingpin from Brooklyn, New York. We are taken deep into a world of cash and crime, family and fear. This book was written in 1999, and became an instant sensation as one of the first stories like this told through the lens of a young girl. It awakened a thirst for reading in millions of young people. Audiences had to wait nearly 15 years for the sequel to find out what happened to Winter. A Deeper Love Inside: The Porsche Santiaga Story was published in 2014.

Toni Morrison: An Author As Beloved Ss Her Novels