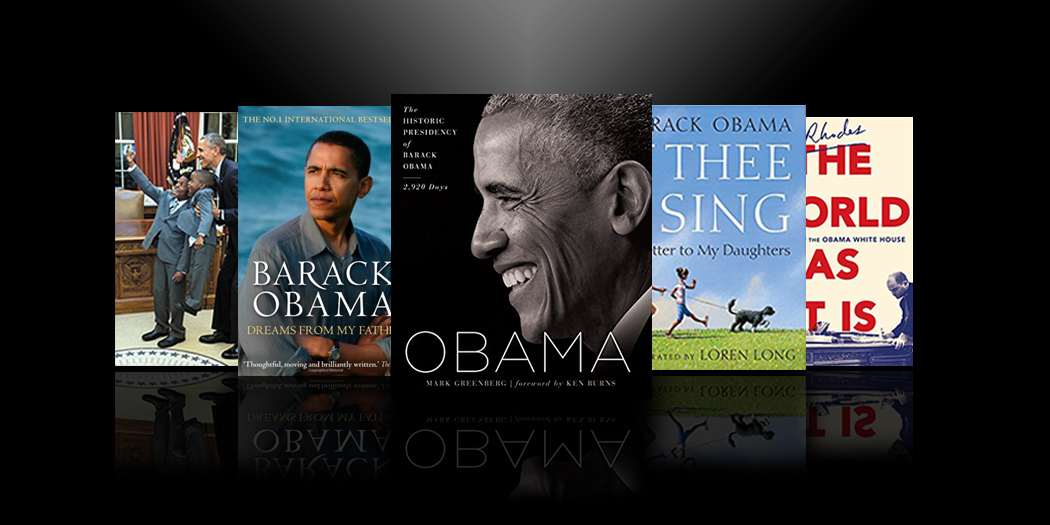 Beautiful photos, news clipping and actual speeches round out this book, which chronicles the   2,920 days that Barack Obama was president of the United States. Written by Mark Greenberg, a White House photographer who shares several never-before-seen images and gives us a bird’s eye look into several unfolding moments during the Obama presidency—such as the Osama bin Laden raid and moments from his White House Correspondence dinner appearances. Ken Burns, award-winning documentarian, delivers a foreword that is right-on. This book would look great on your coffee table.

I recently was asked on my radio show for book suggestions for young people. I like to start any book list with novels because...
Read more
This Day

This Day in History: June 22nd

Published in 1993, Octavia Butler imagines a world in chaos and lawlessness in 2025. The cause: climate change that sets off a chain reaction...
Read more
- Advertisement -