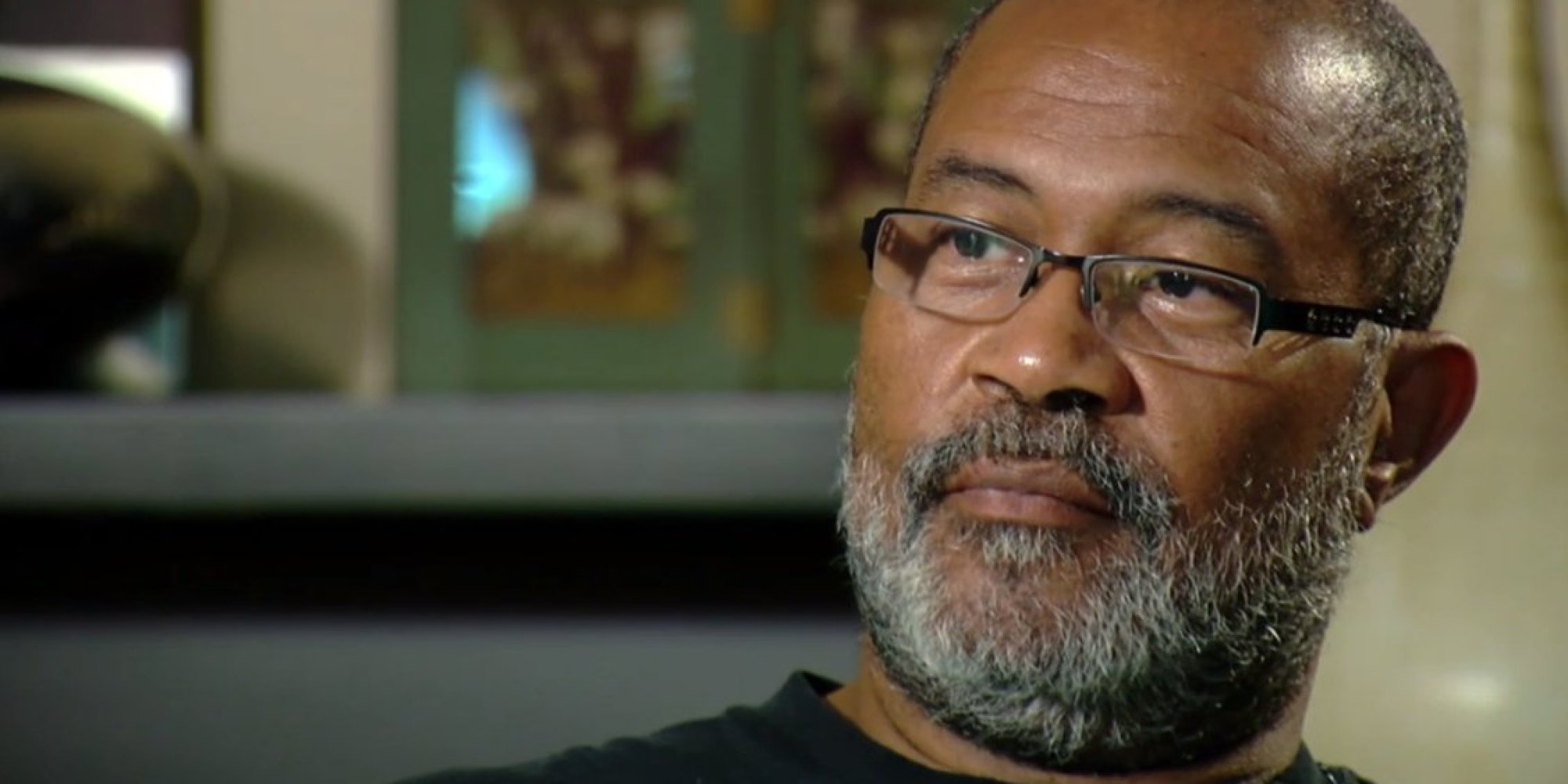 All of this began in October 1978. As an Intelligence Unit detective for the Colorado Springs Police Department, the first black detective in the history of the department, I might add, one of my duties was to scan the two daily newspapers for any reports of information concerning any hint of subversive activity that might have an impact on the welfare and safety of Colorado Springs. It’s surprising what some people will put in the paper: prostitution, obvious money schemes, that sort of things mostly, but every once in a while there’s something that really stands out. As I looked over the classified ads, one in particular caught my eye. It read:

Now there was something unusual.

This is how Black Klansman: A Memoir by Ron Stallworth begins. This book, the true story of former detective for the Colorado Springs Police Department, inspired BlacKkKlansman, a movie produced by Get Out’s Jordan Peele and directed by Spike Lee, which is released nationally tomorrow.

Stallworth, who was born in Chicago, raised in El Paso, Texas and eventually moved to Colorado where he developed an interest in law enforcement. The film chronicles his undercover work with the KKK. It is both hilarious and chilling. After leaving Colorado, Stallworth went to work for the Utah Department of Public Safety Department, where he worked for 20 years before retiring in 2005.

It was his undercover work with the Klan that inspired his 2014 book. He wrote not only about the inner workings of the KKK, but also revealed that there were active members in the US Armed Forces, including two at NORAD that controlled triggers for nuclear weapons. That was in the 1970s. But this story is even more poignant today.

Here’s what Stallworth had to say about it:

Today is Juneteenth, recognized by many throughout the Global Majority as its true Independence Day. June 19, 1865, is the date that enslaved people...
Read more
Fav Five

I recently was asked on my radio show for book suggestions for young people. I like to start any book list with novels because...
Read more