Why Are We Really Unhealthy? 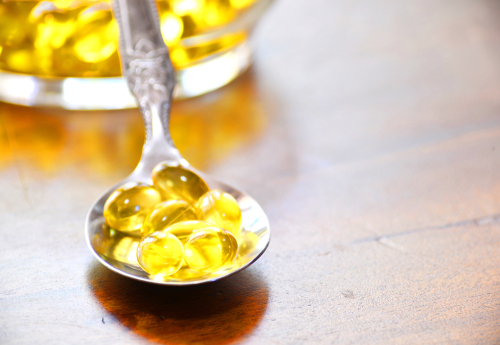 The problem began in 1910 when Polish chemist Casimir Funk discovered vitamin B1 from rice bran.  As the years moved on, other scientists discovered more vitamins and minerals and how to process them into supplement forms. Eventually a billion-dollar supplement market flowered from their ingenuity ($32 billion in sales in 2012; projected $60 billion in sales by 2021.

The vitamin and mineral supplement industry alleviated a problem for the public. No longer was it burdensome to chew on all those fruits and veggies. You could now “buy health in a bottle” and get all the nutrients you need for the day. Just pop a pill or drink an elixir filled with potent vitamins and minerals.

But, the quick fixes we crave in America rarely work as desired. When the supplement market took off, cancer rates increased every year from the 1930s through 2010.

Even before the savvy marketing of supplements, the caloric ratios of carbs, fats and proteins were disease promoting. The meat and dairy industries have told us we need more protein to grow big and strong, yet very few people have ailments from a lack of protein.  In the 1950s protein supplements were born and bodybuilders flocked to them to get bigger. Today, protein supplements have flooded the marketplace and almost everyone embraces them.

The last hundred years of nutritional discoveries has led us to a challenge we must embrace to successfully combat raging metabolic diseases. When thinking of food nutrients, we consider “how much” we need in terms of weight. For example, most people believe they should have “x” grams of protein, however they derive the amount (the current nutritional recommendation is .8 grams per kilogram of body weight, which most Americans exceed).

That way of thinking is hazardous as it leads to protein overload. By doing so it lays the ground work for diseases like acid reflux, indigestion, arthritis, gout, kidney failure, kidney stones and osteoporosis.  Instead, the more powerful way to think of protein consumption is “what percentage” of our calories are derived from protein? Beyond that, what is the best source of protein?

When consuming a predominantly plant-based diet and veering away from processed foods, you will not go beyond the protein percentages designed by nature.  Your ratios of carbs, fats and proteins will fall into perfect balance, based on numerous studies showing a plant-based eating style helps combat and defeat metabolic diseases caused by too much protein. Keep in mind the ratios matter much more than the amount!