Did You Know Sarah Boone Received a Patent For Her Improvements to the Ironing Board on This Day? 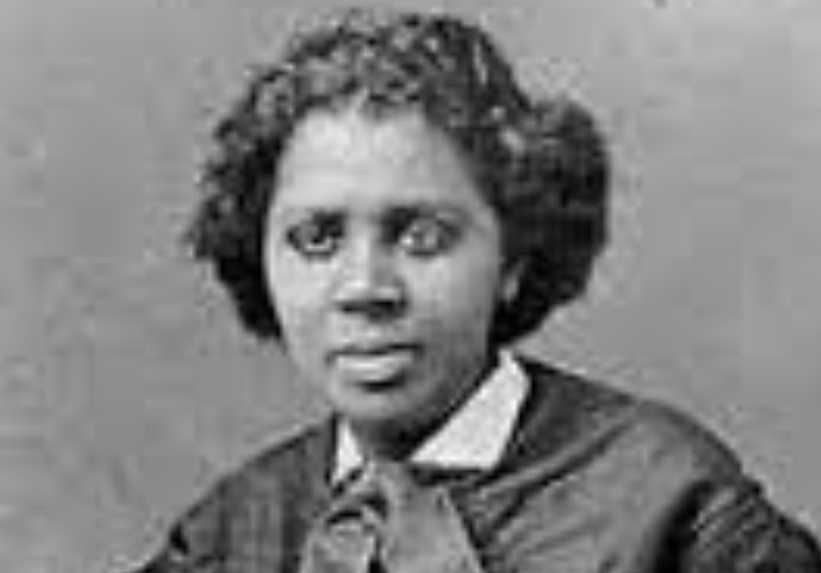 This Day In History: April 26th

In modern times the concept of an ironing board seems quite simple, but in 1892 it earned a patent and changed the way women’s clothes could be ironed. All it took was the work of one dressmaker, Sarah Boone, to create a practical yet widely used device that would be in households across the world.

She was born Sarah Marshall in 1832 and was the daughter of enslaved parents. However, Sarah gained her freedom and married James Boone, a free man with who she had eight children. The Boone family relocated to New Haven, Connecticut, prior to the Civil War. They settled into life in the Northeast and Sarah began working as a dressmaker while her husband worked as a bricklayer until his death in the 1870s.

Boone decided to learn how to read and write later in life, and it proved to be helpful for her dressmaking business. Her improvements to the ironing board were inspired out of a need to make her business stand out against the competition. Typically, dressmakers ironed clothes on a wooden plank placed across two chairs. However, Boone sought to create a version that was curved and more narrow. Her design was also different because it was specifically useful for ironing the sleeves of women’s garments and it was collapsible. The ability to collapse made the product better for storage.

In 1891 she decided to put her literacy skills to the test and apply for a patent on her version of the ironing board. On April 26, 1892, Boone was granted U.S. Patent No. 473,653. This was an incredible accomplishment for a woman and African American during the time period. Her patent came eight years after the first known patent by an African American woman, Judy Reed.

Despite creating the modern version of the iron board, it is unclear if Boone was able to financially benefit from the commercialization of her idea. Even if she did not receive financial gains, Sarah Boone is often noted for her contribution and prototype of the ironing board. Boone died of Bright’s disease on October 29, 1904, and was buried in New Haven, Connecticut.