Texas Woman Gets 10 Months In Jail For Voting 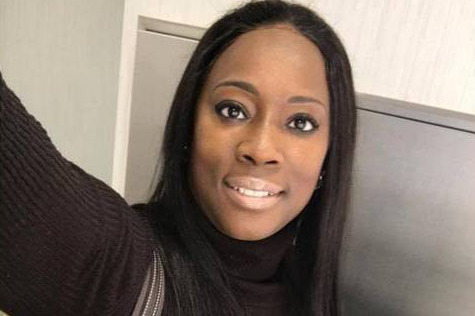 Crystal Mason has been sentenced to 10 months in prison for voting in Texas. The 43-year-old mother of three, who cast a provisional ballot (which was not counted) in the November 2016 election, was sentenced today by a federal judge in Texas.

In contrast, Terri Lynn Rote, a white woman from Iowa, was convicted of voter fraud for attempting to vote for Donald Trump twice was sentenced to two years probation and a $750 fine.

In March, Mason was convicted of illegal voting and facing five years. She had served her time for prior tax fraud conviction but was still under state supervision when she voted, which was illegal. Mason said she didn’t know that she was barred from voting because of her record.

In addition to the 10 months in prison, the federal judge also gave Mason 26 months of supervised release. Mason will not be able to vote again for at least a decade and she has two weeks to surrender.

In an interview on The Clay Cane Show yesterday, Mason, who along with her attorney Allison Grinter, talked about the injustice and how a plea from her mother to perform her civic duty led to her being convicted once again.

“This is an act of voter intimidation not the will of a free people,” said Grinter. “We are dismayed to see Crystal ripped away from her family. We can see no justice whatsoever in today’s decision…This is a clarion call to our overpoliced and overprosecuted communities of color. You are not welcome in the voting booth, and any step out of line will be punished to the fullest extent of the law.

“When we see Crystal’s case alongside those of white people given much lighter sentences for obviously knowing and intentional violations of election laws, we are reminded that privilege in this country has always been about who is allowed to make a mistake and who isn’t. Crystal Mason and other women of color like her have been held, time and time again, to the most exacting and unyielding of standards.”