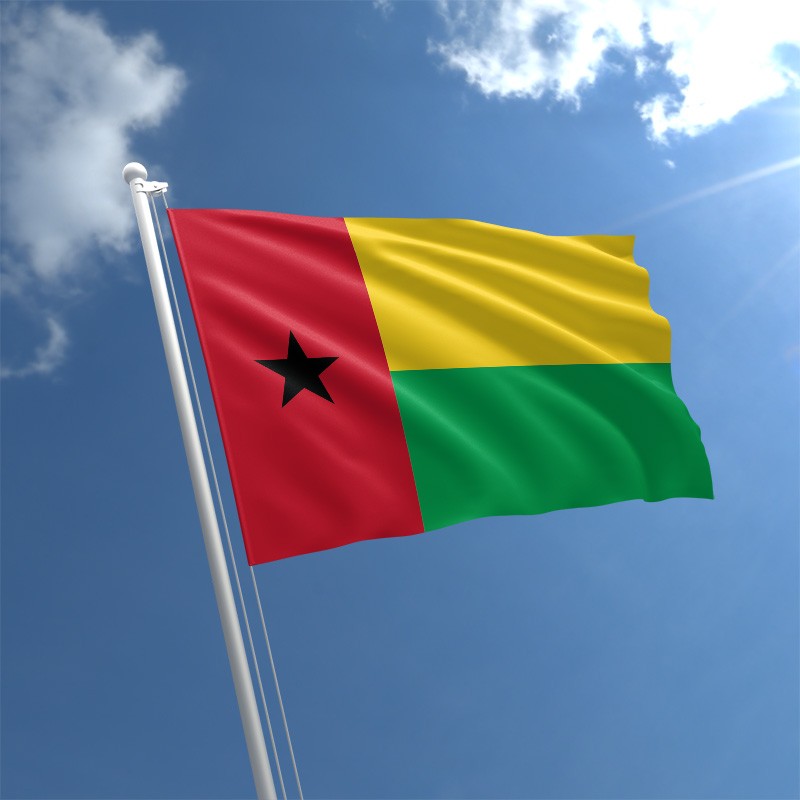 Guinea Bissau, formerly Portuguese Guinea, gained full independence from Portugal on September 10, 1974. Its neighbors are the Atlantic Ocean, Senegal and Guinea on the West African coast. Bissau, the largest port in the country and a major commercial center, serves as the nation’s capital.

Following World War II many African Nationalist Movements emerged and by the early 1960s, most western African countries achieved independence by means of protest, petition and demonstrations. Portugal decided to redefine its colonies’ status as “overseas provinces” in 1951 to avoid being criticized for their policies in Africa.

In 1956, Amilcar Cabral established the African Party for the Independence of Guinea and Cape Verde (PAIGC). The initial goal of PAIGC was to achieve independence for Guinea Bissau and Cape Verde through peaceful protest. Their course of action was altered in August 1959 when a strike turned violent.

After going under military training and political preparation, the PAIGC launched an armed campaign in January 1963. Despite Portugal’s larger army soldiers and advanced military technology, the PAIGC was able to gain control of two-thirds of the country. Cabral was assassinated in January of 1973 but the PAIGC unilaterally declared the country independent of Portugal and renamed it Guinea Bissau.

Following independence, Guinea Bissau was controlled by a Revolutionary Council until 1984. There was little economic infrastructure, and the country’s rulers implemented a rigid socialist program that included state control of the economy and private enterprise that was restricted to small shops.

Cape Verde ended its union with Guinea Bissau in 1980 amid shortages of food and basic goods. The country witnessed assassinations, military coups and political unrest. In 2014, Jose Mario Vaz was elected President; however, the country is still experiencing a political crisis.