‘Why Are We Portrayed As Terrorists?’ 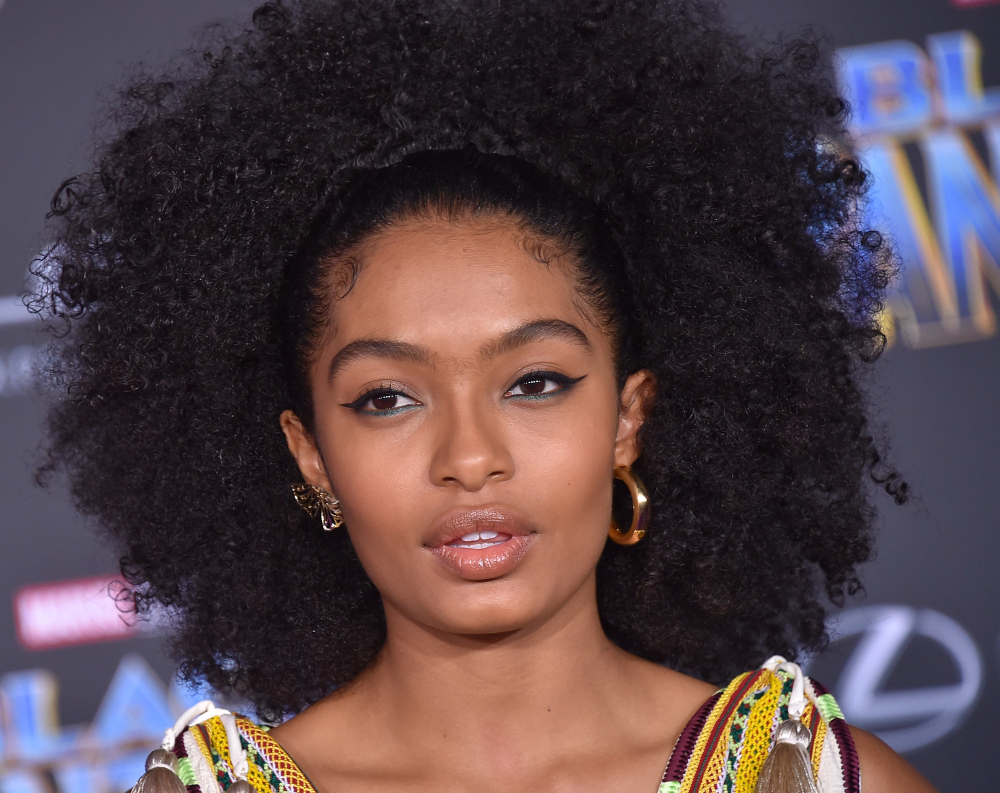 A new study has been published by the MENA Arts Advocacy Coalition (MAAC) titled “Terrorists and Tyrants: Middle Eastern and North African (MENA) Actors in Prime Time and Streaming Television.” The results of the study show there is a major gap in representation when it comes to MENA actors, who are mostly portrayed as terrorists and tyrants. These stereotypes have existed in Hollywood for decades.

“Most people thought the push for diversity would create an uptick in roles, but the opposite happened,” Azita Ghanizada, Founder of MAAC told Deadline. “I discovered that MENA performers were counted as Caucasian and unable to fill diverse hiring quotas. This hole in Hollywood’s inclusion practices led to devolving portrayals for many MENA performers. If we weren’t willing to be marginalized and reinforce dangerous stereotypes, our ability to work dramatically decreased.”

The study examined 242 primetime, first-run scripted TV and streaming shows between Sept. 1, 2015, and Aug. 31, 2016, to analyze the representation of MENA actors. Despite Middle Eastern and North Africans making up over 3 percent of the population in the US, a survey of the 2015-2016 television season showed that only 1 percent of MENA actors are cast in regular roles on TV. A whopping 78 percent of MENA characters on primetime TV appearing as trained terrorists, agents, soldiers or tyrants. Of the 78 percent, 67 percent of the MENA characters spoke with a foreign accent, reinforcing the stereotype that MENAs are foreigners.

MENA actress Yara Shahidi has been very vocal about the need for accurate representation on screen. Last year, Shahidi delivered the keynote address at Georgetown University’s McDonough School of Business’ fourth annual Diversity Dialogue Conference where she addressed diversity both on and off screen.

“There’s so many people on the negative side of the spectrum when it comes to what you see reflected on TV […]What I try and do off screen is just encourage nuance in this building of characters and in media because it is easy to get caught up in these stereotypes,” she said.

“We want to make sure that the stories are being told appropriately, and that takes place in the writers’ room. The writers’ room is such an important place for diversity because it is where the stories are being created and where it really determines the direction that media will go. It’s important to be a producer and a writer, and behind the camera, because that’s what changes the narrative.”

Change is coming, but not swiftly enough. According to the study, 92 percent of scripted TV does not include MENA actors as regulars, whereas 96 percent have at least one white regular.
You can read the full report at www.menaartsadvocacy.com.