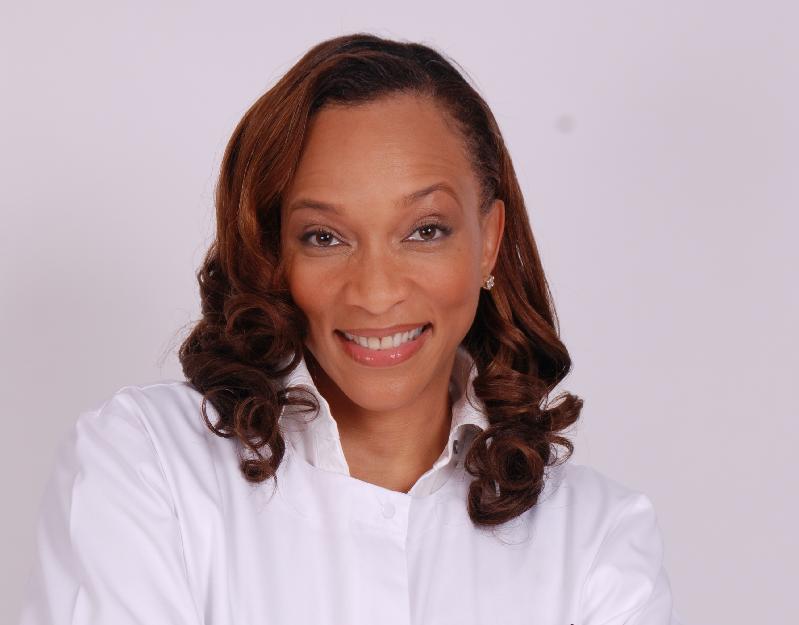 I was inspired by the television program, “Black Women Own The Conversation,” discussing beauty. The audience of 100 women from all walks of life held a candid exchange about hair and colorism. It evoked a strong emotion within me as I heard these women discuss their challenges, pains and triumphs over these issues.

As each woman spoke, I could hear both the pain and liberation behind the words…especially the unspoken words. I couldn’t help but wonder, “What don’t you see?” So, I asked and answered this question myself.

What you don’t see in me is a tall, lanky young girl called “over-grown” because of her height, nosey due to being loquacious with a healthy suspicion, and intellect as if I didn’t have a right to be either. As if I only had the right to be pretty to some just because I’m light-skinned and that, all by itself some said, should be enough.

The underlying message was that I needed to calm down in my quest for education and I did not have to be the always high-reaching, high-achiever because I was going to make it in life just because I was light-skinned. Thank God, I didn’t drink the Kool-Aid and I called B.S. on that ideology when I was a teenager!

As a holistic practitioner teaching healthy living, I get the side-eye from some who hair-shame me for having a texturizer in my head of thick, below-shoulder length hair. What you don’t see are the hours spent toiling over keeping this hair beat into submission. The constant chastisement from my peers in junior high school for having any hair at all was relentless. My classmates even attempted to rob me of my hair. They set my ponytail on fire…literally.

What you don’t see is how this hair has to be whipped and flipped when it is in its natural state to the point where I had to wash one side of my hair at a time because I could not handle the volume of hair. I’m talking all kinky, with no curls in sight. I was missing in the line when manageable hair was passed out. This Crown of Glory of mine left burning in a 7th-grade classroom that was put out by a boy who would not tolerate the injustice done to me, causes a great deal of controversy for many and pain for me to recall.

This Crown of Glory of mine was the scrutiny of my corporate job by which managers and even the president of the company came by my cubicle to ogle at my hair neatly braided for the summer. What they didn’t see was that I was making an attempt at ensuring my then-natural hair was not unkempt due to the summer heat and its disobedience, which lay defenseless against high temps and humidity. The neatly braided cornrows were not defiant, as they put it. But without them, the Afro ala Angela Davis was sure to have been a defiant gesture indeed and would have undoubtedly surfaced had it not been for the taming.

As I watched BLACK WOMEN OWN THE CONVERSATION and the discussion about Hair and Colorism, I’m reminded of how a woman’s decision today has been informed by her past, her pain, and her preferences. When it comes to our skin color and our hair, just let it be because you never know What You Don’t See.

Dr. LaJoyce Brookshire is a naturopath. Her radio show, Ask The Good Doctor, can be heard on Sundays on SiriusXM Urban View. This column is her view.