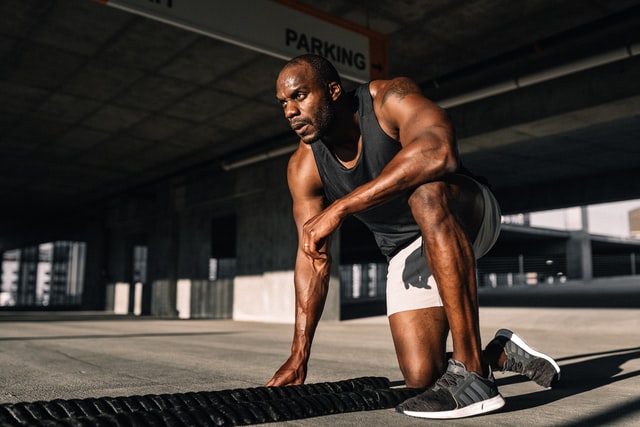 The New York Times referenced (along with many major media outlets) a recent study by Science.com in the article “What We Think We Know About Metabolism May Be Wrong”.

Among some of the now-debunked beliefs about metabolism are…

As always, I’m very confused by the “latest” study.

The NYT article would have made total sense to me had it said something like, “Everything we believed in the past was wrong, we apologize for the confusion, and we won’t screw up your lives any further…at least until another study comes along and debunks this latest one.”

The question is how much money was made by the pharmaceutical and supplement industries on bad advice? How many misguided diagnoses were given over the years when we thought we understood metabolism? How many lives may be irrevocably marred because the media needed a new headline? The answers to those questions we’ll never know.

However, what I do know is that eating whole food plant-based makes everything better. Anyone could have told you that metabolism is defined as the processes by which your body converts what you eat and drink into energy. It seems obvious that the metabolic process can be totally distorted or enhanced by what you eat and how you live your life, not only because you’re getting older or your sex.

If, as you age, you eat the food that is meant for your body (plants) and you get a moderate amount of exercise, there’s no need to entertain ridiculous theories about your metabolism doing all sorts of crazy things.

There must be at least one food scientist that knows that eating more plants will cure most of the metabolic problems we may have. However, saying and promoting that idea doesn’t make money and causes certain industries to lose money, hence we will always need the “latest study” to tell us what the problem is.

The only question left for now is how long will it take for the next study to come out so we can say this current study is wrong? Answer: who cares, just eat your plants and everything will be just fine.