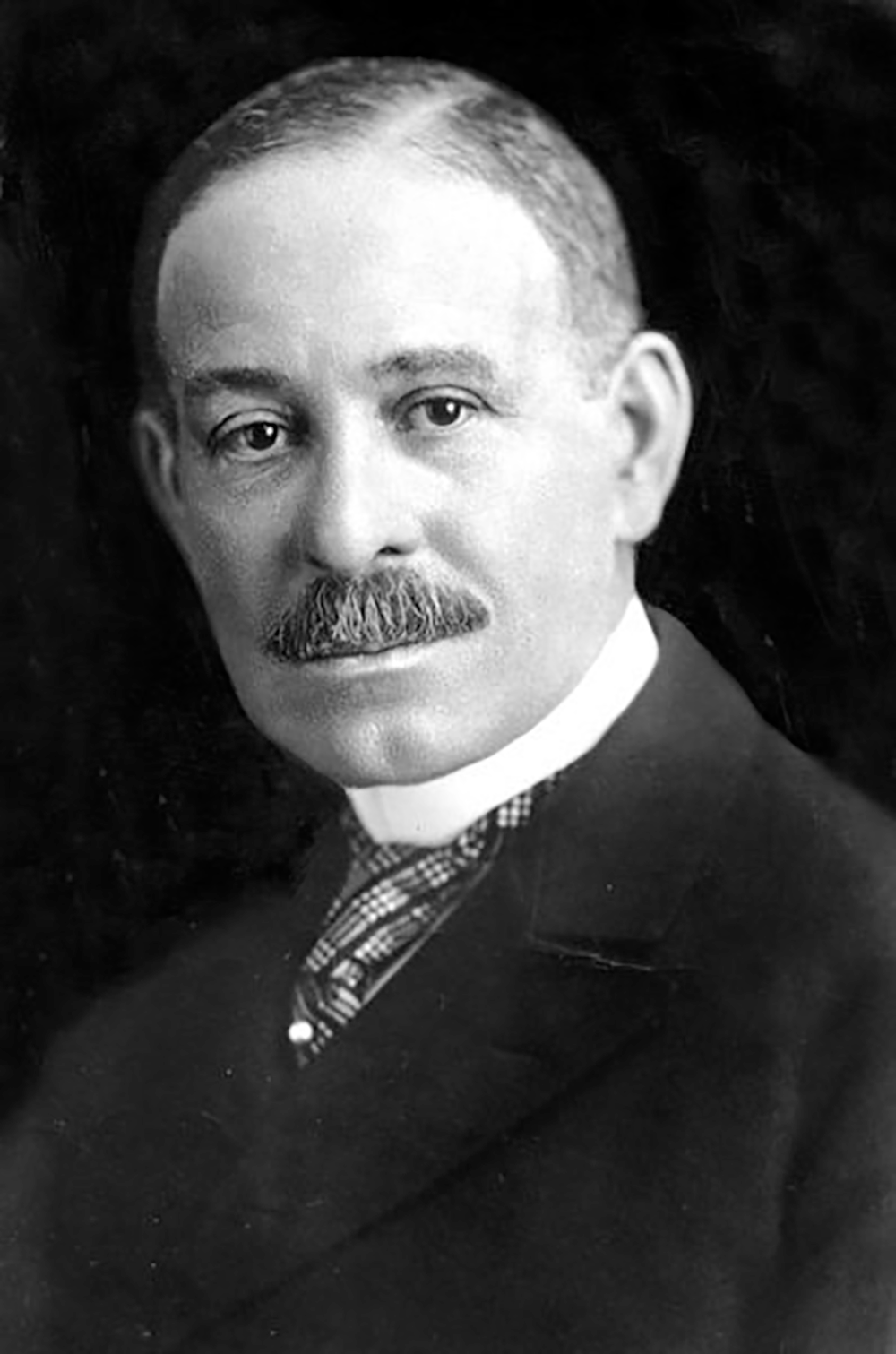 This Day in History: March 6th

After his father died when he was 9, Williams’s mother sent him to live with relatives in Maryland, but he ran away and found his mother in Rockford, Illinois. He later moved to Edgerton, Wisconsin to live with one of his five sisters. where he opened a barber shop.

While barbering, Williams became interested in doctoring. He began working as an apprentice to Dr. Henry W. Palmer, studying with him for two years. In 1880, Williams entered Chicago Medical College (Northwestern University Medical School today). He graduated in 1883, but black doctors were not allowed to work in any American hospitals. So, Williams opened his own medical office, servicing both black and white patients.

In 1891, Williams founded the Provident Hospital and training school for nurses in Chicago. Staff and patients were both black and white. In 1893, Williams became the first African American on record to have successfully performed pericardium surgery, which creates a window to allow fluid to drain away from the heart, to repair a wound. The patient fully recovered.

On July 10, 1893, Williams repaired the torn pericardium of a knife wound patient, James Cornish, who was stabbed directly through the left fifth costal cartilage. Williams decided to operate the next morning in response to continued bleeding, cough and “pronounced” symptoms of shock. He performed this surgery, without antibiotics or a blood transfusion. Cornish, after 50 days at Provident Hospital, left the hospital. Cornish lived for 20 more years.

Williams became the only black charter member of the American College of Surgeons in 1913.

Inaugural poet Amanda Gorman took to social media to share that she was recently tailed by a security guard as she walked to her...
Read more
- Advertisement -