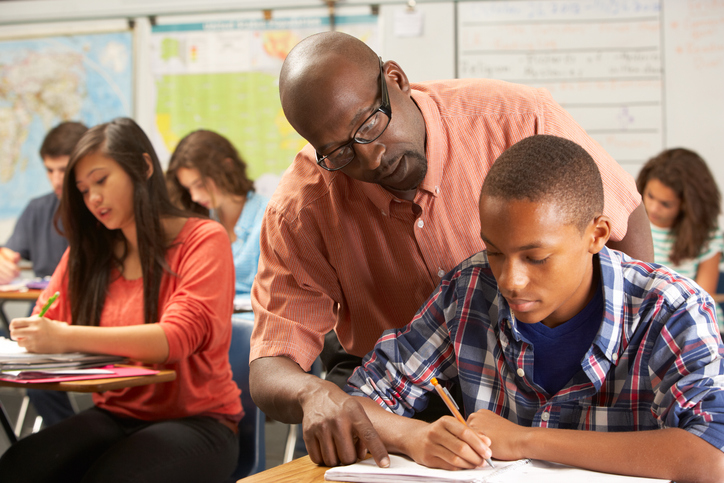 The Texas Senate passed a bill which no longer requires Texas public schools to teach the history of the Ku Klux Klan or that the group’s white supremacy is “morally wrong.”

The latest Senate Bill 3 is a response to Critical Race Theory and The New York Times’ controversial 1619 Project and states that the “history of white supremacy, including but not limited to the institution of slavery, the eugenics movement, and the Ku Klux Klan, and the ways in which it is morally wrong.”

The bill also stipulates that teachers may not “be compelled” to discuss current events or “controversial issue[s] of public policy or social affairs” and that if they do, they can’t give “deference to any one perspective.”

The new legislation was praised by Republican Lt. Gov. Dan Patrick, as it rejects “philosophies that espouse that one race or sex is better than another.” He added that arents “want their students to learn how to think critically, not be indoctrinated by the ridiculous leftist narrative that America and our Constitution are rooted in racism.”

More than two dozen curriculum requirements have been dropped in the new measure. These include the studying of Martin Luther King Jr.’s “I Have a Dream” speech, the works of United Farm Workers leader Cesar Chavez, Susan B. Anthony’s writings about the women’s suffragist movement, and Native American history are also no longer requirements in Texas.

The Republicans have been working flat out to ban the teaching of Critical Race Theory from classrooms.

“Critical race theory is a practice. It’s an approach to grappling with a history of White supremacy that rejects the belief that what’s in the past is in the past, and that the laws and systems that grow from that past are detached from it,” founding critical race theorist Kimberlé Crenshaw told CNN in May.

“Like American history itself, a proper understanding of the ground upon which we stand requires a balanced assessment, not a simplistic commitment to jingoistic accounts of our nation’s past and current dynamics,” she added.