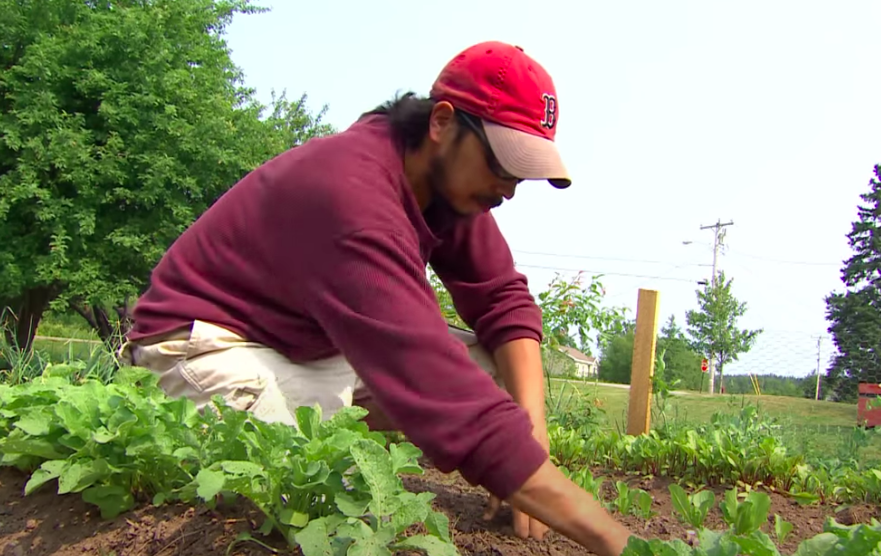 An Indigenous tribe in Maine has bought back an island taken from its people more than 160 years ago.

The Passamaquoddy, a tribe of 3,700 Native Americans, had lived on the island for at least 10,000 years. But after American was colonized by its European oppressors, the island was officially granted to the tribe by Massachusetts for their service during the revolutionary war in 1794.

When Maine became its own state in 1820, colonialists changed its name to White’s Island, nullifying the treaty.

“The land was stolen from us and it’s been every chief’s goal ever since to return it,” said chief William Nicholas, leader of the tribe’s Indian Township reservation.

He told The Guardian that he found the advert on a shop noticeboard on July 4, last year. Less than a year later, in March, the tribe has managed to raise $355,000 and bought back the island.

The Passamaquoddy were among the first Indigenous tribes in Maine to communicate with and trade with the Europeans.

Attorney and Passamaquoddy tribal citizen Corey Hinton says the land on Pine Island, or Kuwesuwi Monihq, was traditionally utilized by the tribe to store food.

“For us to be able to reacquire the lands that our ancestors dwelled on, that our ancestors relied upon and co-existed with, that helped our ancestors form the cultural identity that we rely on today, it’s really significant,” Hinton says. “And you really cannot understate the importance of returning the people to the land.”

When European settlers brought over smallpox, the tribe used a nearby island to quarantine infected members, dropping off supplies for them on Pine Island.

The Passamaquoddy bid was financed by First Light, a cooperative of ecological groups founded in Maine four years ago to recover tribal lands.

“We have a role in the systemic injustice that was inflicted on indigenous people and therefore a responsibility addressing that,” said Mark Berry, a forest director for First Light member, The Nature Conservancy, who donated the bulk of the island’s funding, as well as returning land it owned to tribes in Nebraska, Alaska and Oregon.