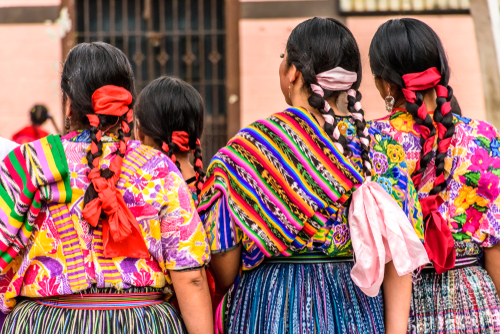 As coverage of Gabby Petito’s disappearance continues to flood news headlines, Indigenous missing persons cases remain unheard. At least 710 Indigenous people were recorded missing in Wyoming between 2011 and 2020, according to a report from Wyoming’s Taskforce on Missing and Murdered Indigenous Persons.

The discrepancy between coverage of missing people of color and that of missing white women was described by journalist Gwen Ifill as “missing white woman syndrome.” The phrase was catapulted back into the public eye by MSNBC Host Joy Reid while discussing the Petito case.

The story of Gabby Petito, a 22-year-old white woman, captured the world by storm.

Petito and her boyfriend Brian Laundrie embarked on a cross-country road trip. When Laundrie returned to his parent’s home on Sept. 1, he was alone.

The road trip, documented via Instagram, soon dominated headlines and Petito became a household name. Her body was eventually found near Grand Teton National Park in Wyoming, and her death was ruled a homicide.

Nine Indigenous people were missing in Wyoming alone, when the Taskforce report on missing indigenous cases was released in January of 2021.

In addition to being largely ignored by mainstream news outlets, Indigenous missing persons cases are often plagued by inefficient bureaucracy.

Time spent with “prosecutors and law enforcement having to establish whether the authority rests with the federal government, the state or the tribe” can directly affect whether a missing person survives, according to a CNN article.

However, efforts are being made to divert more resources into the investigation of missing Indigenous people. Secretary of the Interior Deb Haaland recently created the Missing & Murdered Unit in the Bureau of Indian Affairs to address the issue.

“Violence against Indigenous peoples is a crisis that has been underfunded for decades,” said Haaland in a statement on the U.S. Department of the Interior website. “Far too often, murders and missing persons cases in Indian country go unsolved and unaddressed, leaving families and communities devastated.”