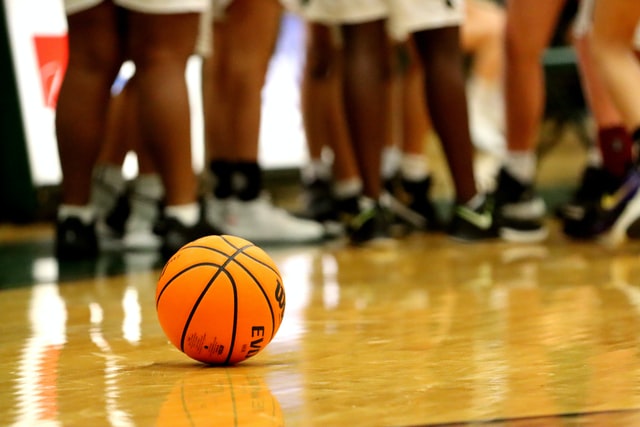 “This bill will end the disrespectful use of Native American imagery in our public schools,” said Inslee during the signing of the bill.

According to the office of the state schools superintendent, approximately 32 schools have Native-themed mascots or team names. Schools are required to select a new name and logo by December 31st and phase out the old ones by the end of the 2021-22 school year. But there are two exceptions to the law.

Schools located in Native American areas and those adjacent to these areas are exempt, as long as they receive permission from the local tribe for respectful use.