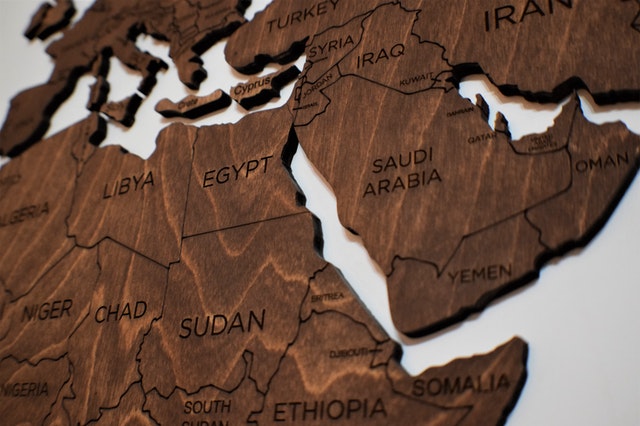 Libya’s top diplomat has called for the repatriation of more than 20,000 Turkish and Syrian troops and mercenaries.

“We call on [Turkey] to take steps to implement all the provisions of … the Security Council resolutions and to cooperate together to expel all foreign forces and mercenaries from the Libyan territories,” Najla al-Manqoush, foreign minister of Libya’s interim government, said in a statement on Monday.

Last week, the United Nations Security Council’s 15 member nations agreed in an informal meeting that the repatriation of the troops was the best way forward.

Defense Minister Hulusi Akar added that a Turkish presence in Libya was essential to protect rights in the eastern Mediterranean.

“There were some problems when we came here. We made every effort we could to overcome these troubles on land, sea and air day and night. Important results have been achieved at the point we have reached. Here, our Libyan brothers and sisters continue to work shoulder to shoulder with Turkey for the armed forces to be structured and its organization to be modernized and organized,” he said.

Last year, During a press conference with al-Sarraj in Ankara, Turkish President Recep Tayyip Erdogan announced that Turkey and Libya had agreed to expand their ties, including in the Eastern Mediterranean region. The agreement caused tension between Turkey and neighbors, Greece.

“History will judge those who cause bloodshed and tears in Libya by supporting putschist Haftar,” Erdoğan told reporters at the press conference.

It seems Turkey is not in a hurry to give up it’s influence in the region.

“Turkey’s main motivation has been to prevent Libya from falling under the sway of Egypt and (the) UAE, which would have been a blow to Ankara’s geostrategic and economic interests not only in Libya itself but also in the East Mediterranean,” Nigar Goksel, Turkey director at the International Crisis Group, told VOA.