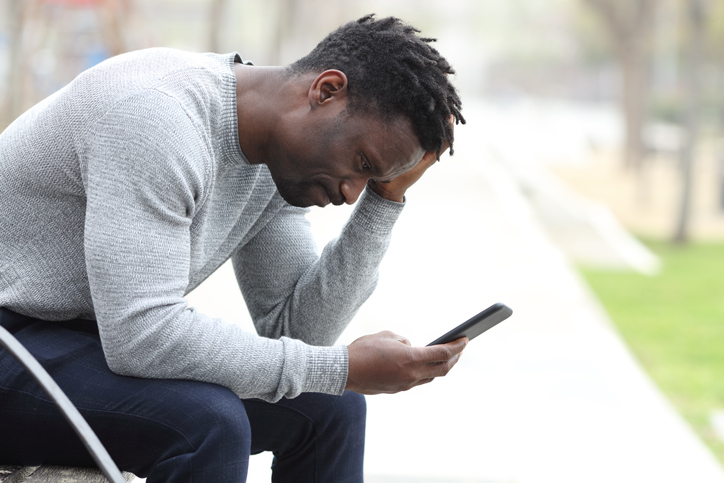 The Nigerian government has announced plans to ban Twitter indefinitely after the social media platform removed a tweet posted by the president.

On Thursday, President Muhammadu Buhari threatened to punish a sect called (Indigenous People of Biafra) IPOB in the South-Eastern part of the country, accusing them of attacking government buildings. Buhari then referenced events during the Nigerian Civil War.

“Many of those misbehaving today are too young to be aware of the destruction and loss of lives that occurred during the Biafra war,” Buhari wrote. “Those of us in the fields for 30 months, who went through the war, will treat them in the language they understand.”

Buhari served as a brigade major during the 1967 Biafra war. Nigeria’s military was accused of potential war crimes and abuses. A Government blockade caused many to die from hunger and malnourishment.

Twitter has made efforts to curtail tweets which violate its Glorification of Violence policy. Several Twitter users reported the government leader for inciting violence in the predominantly ethnically Igbo region.

Buhari’s government took exception to the removal of the tweet, and on Friday, a statement was issued by the Minister of Information and Culture, Lai Mohammed, in response.

“The Federal Government has suspended indefinitely the operations of the microblogging and social networking service Twitter in Nigeria. The Minister of Information and Culture, Alhaji Lai Mohammed, announced the suspension in a statement issued in Abuja on Friday, citing the presistent use of the platform for activities that are capable of undermining Nigeria’s corporate existence,” the statement reads.

“The Minister said the Federal Government has also directed the National Broadcasting Commission (NBC) to immediately commence the process of licensing all OTT and social media operations in Nigeria.”

The ban has not yet gone into effect.