Afro-Immigration Connect: Understanding the Connection Between US Immigration and Racial Equality 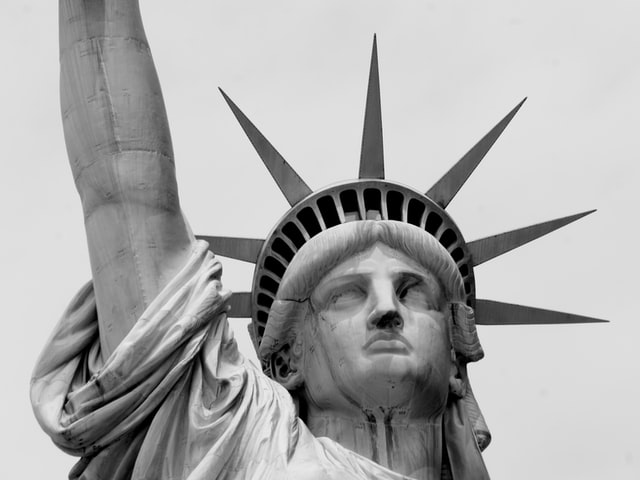 Since 1776, there has been involuntary and voluntary immigration to the United States. The Civil Right movement started after World War II Immigration and racial equality have been linked since the Immigration Act of 1965, which eliminated race-based preferences in the immigration system.

It was the sacrifice of many civil rights leaders and protesters that led President Kennedy to take up immigration reform as a personal project. This project was then brought to fruition by President Johnson in the signing of the 1965 Civil Rights Act, which in turn influenced the 1965 Immigration Act.

It is important to note that President Johnson called the old quota system “un-American.”

Nevertheless, the descendants of the Black people who fought and died for inclusion remain the most disenfranchised by the system created by the labor of their enslaved ancestors. All immigrants should recognize the importance of the civil rights movement and the profound impact it has on immigration today.

The increasing number of immigrants in general and the nativist dynamics of the United States have created another connection point between civil rights and immigration. Afro-connect will explore this connection and reflect on its impact on the African diaspora around the globe.

Next Thursday, we will begin with a discussion of the Diversity Visa and TPS Temporary Protected Status.