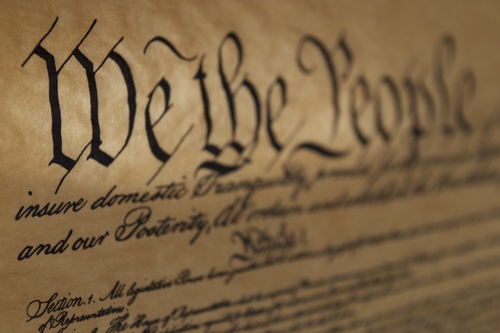 The Hub News Staffhttps://thehub.news
Curators and highlighters of news and accomplishments from the Global Majority. From tech to books, wellness to money, throughout the diaspora we are bringing content that is both unique and focused on showing the world our best.
Prev1 of 5Next
Use your ← → (arrow) keys to browse

The Civil Rights Act of 1866, a Reconstruction Era Law (Section 1981), prohibits discrimination based on race in the United States of America. Section 1981 gives a number of rights the Global Majority, including the right to sue or be sued in court, to give evidence in a lawsuit, to purchase property and to make and enforce contracts, including contracts of employment.

Here are five things you should know about this law:

1.This Law Defined Who Was a Citizen of The United States of America

It was the first United States federal law to define citizenship and affirm that all citizens are equally protected by the law.

President Donald Trump stunned the nation on Tuesday afternoon when he said that he wants "churches to be packed" on Easter Sunday despite the...
Read more
Sports

This Day in History: September 8th

Black stars of the present and the future were the talk of this year’s U.S. Open. But 60 years prior, Althea Gibson made history...
Read more
- Advertisement -