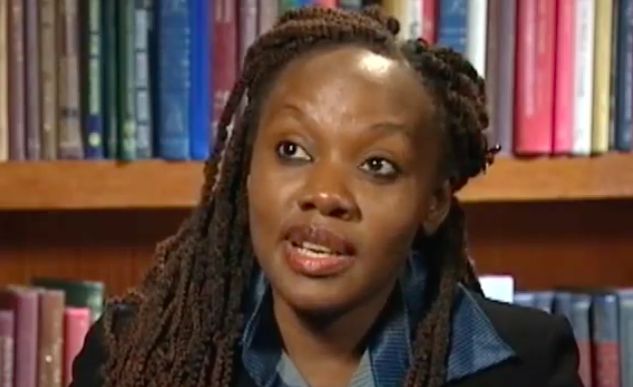 A Kenyan community was awarded $12 million (1.3 billion Kenyan shillings) after local residents filed a civil lawsuit against the government when dozens of villagers suffered lead poisoning from a nearby industrial plant.

On top of the fine, governmental agencies, EPZ and Hezron Awiti’s Penguin Paper and Book Co., were ordered to clean up the village within four months and given 90 days to payout.

The legal action was sparked by activist Phyllis Omido, a 2015 Goldman environmental prize winner. She worked at the lead-acid battery recycling plant, Metal Refinery EPZ, as a community relations manager in 2009 and quit just three months later after her infant son fell ill. Doctors performed a series of tests and found high levels of lead in her son’s blood.

“My son was sick but I was also not feeling good,” Omido told CNN. “Our eyes at the factory would be watering and the smell from the factory was pungent. It got me thinking about what they were producing there. After I quit, I noticed that people in the environment had the same issues and decided to get people tested.”

The tests showed that many had lead levels deemed dangerous by the Kenyan Centers for Disease Control.

“The most important thing now is to test all the children and ensure that those affected have access to medication all of them on medication and to clean the environment so the community can live in a place that is safe for then,” she told CNN. “Many people did not believe me and kept telling me what I was saying about lead poisoning was made up, but now the court has seen the community was exposed to this danger.”

The landmark ruling could lead to more civil lawsuits against governments on the continent who have been accused of prioritizing profit over human lives.