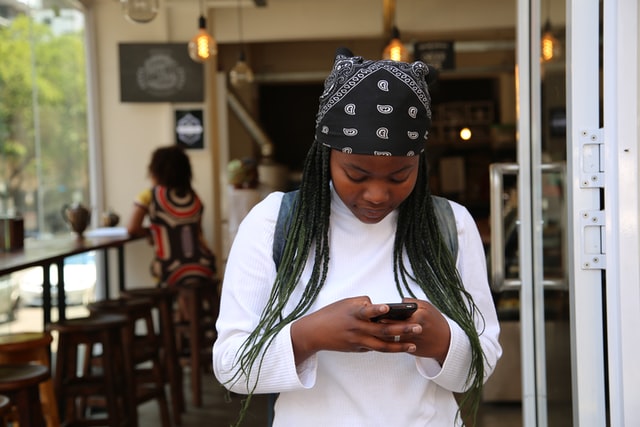 Telco Safaricom launched 5G commercial trials for consumers and businesses, becoming the second African country to roll out the technology.

The trial will be rolled out in Nairobi, the country’s capital and includes Kisumu, Kisii and Kakamega.

In partnership with Nokia and Huawei, Safaricom says that it plans to expand the trial to 150 sites across nine towns over the year-long trial. Consumers will enjoy speeds of up to 700 Megabits per second, with plans to offer than 1,000 Mbps speeds in the coming months.

He added, “With 5G, we aim to empower our customers with super-fast internet at work, at home and when on the move, supplementing our growing fibre network. At Safaricom, we are proud to be the first in the country and the region to bring this latest innovation to both our retail and enterprise customers empowering them to start exploring new opportunities that 5G provides.”

The Kenyan government endorsed the move.

“I congratulate Safaricom on this milestone, reinforcing the country’s position at being at the forefront of innovation in the region and the world. 5G technology will usher increased internet speeds and capabilities for millions across the country, laying a strong foundation for a new generation of innovators and entrepreneurs,” said Hon. Joe Mucheru, Cabinet Secretary, Ministry of Information and Technology.

There has been plenty of skepticism surrounding the new technology’s microwave radiation levels.

Scientists published peer-reviewed research on the biological and health effects of nonionizing electromagnetic fields (EMF). More than 255 EMF scientists from 44 nations and 15 supporting scientists from 11 countries have signed the International EMF Scientist Appeal, which calls for more substantial exposure limits.

“Numerous recent scientific publications have shown that EMF affects living organisms at levels well below most international and national guidelines,” the appeal reads in part. “Effects include increased cancer risk, cellular stress, increase in harmful free radicals, genetic damages, structural and functional changes of the reproductive system, learning and memory deficits, neurological disorders, and negative impacts on general well-being in humans. Damage goes well beyond the human race, as there is growing evidence of harmful effects to both plant and animal life.”

But it seems that Safaricom has been more far cautious than other telecoms companies.

5G is available across thousands of U.S. cities. AT&T, T-Mobile, and Verizon have each launched 5G networks, but T-Mobile is currently the frontrunner offering coverage in 1,000 cities after purchasing the Sprint network in April of last year.