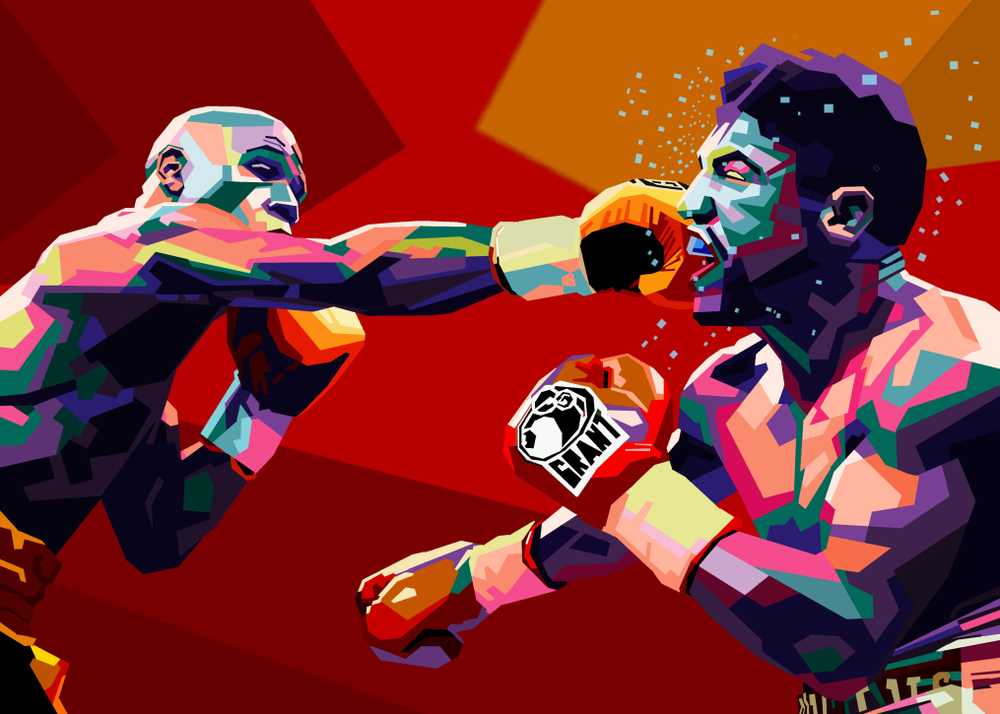 Floyd Mayweather is 50-0 and regarded as one of the greatest boxers in history.

Most call him the greatest defensive fighter in the sport of pugilism. He has beaten everyone from Oscar De La Hoya and Shane Mosley to boxing’s current main attraction, Saul “Canelo” Alvarez. Mayweather revolutionized the PPV market and it’s never been the same since he “retired”. He has made millions upon millions and he’s not shy about putting it on display.

With all of those accolades and accomplishments, why is he giving the undeserving Logan Paul shine?

Yes, I know the obvious answer. It’s about the money. “TMT” (The Money Team) is a way of life. I get it.

Fighting Manny Pacquiao, Connor McGregor and Tenshin Nasukawa had Mayweather generating more promotion and money in a few hours than most athletes see in their entire careers. Making $9 million in a 139-second exhibition fight in Japan is extremely impressive and speaks volumes about his ability to captivate and command both attention and budget.