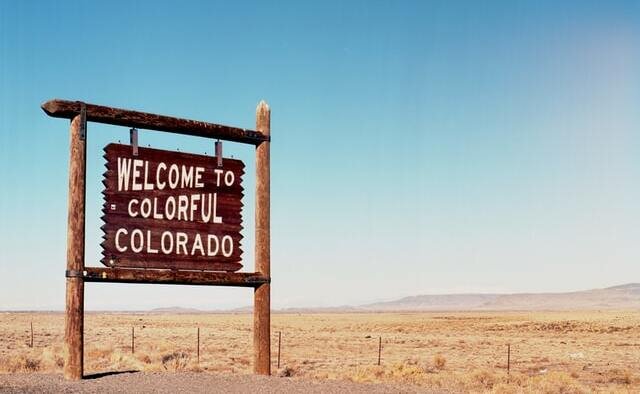 The fight to remove Native American names, logos and mascots from schools has been a long one. The progress by states to ban the usage of these monikers and images has been slow with only a handful taking meaningful action. Last week the state of Washington joined the effort by banning their usage in public schools unless Tribal approval has been obtained. Now Colorado is taking steps to join them.

Late last month, the Colorado state senate passed bill SB21-116. In this legislation, Native American mascots would be banned from public schools. Those not abiding by the law would be fined $25,000 a month. A steep price to pay by the 24 schools that would be affected by the law.

“It’s a really harmful practice,” said Democratic state Senator Jessie Danielson, who sponsored the bill. “It hurts native and non-native kids and perpetuates negative stereotypes. It’s bad for our community in general and it’s long overdue to do away with this practice.”

Danielson’s bill gives schools until June of 2022 to change their mascots. While some have complained that the bill doesn’t allow for enough time, Danielson refuted their claims.