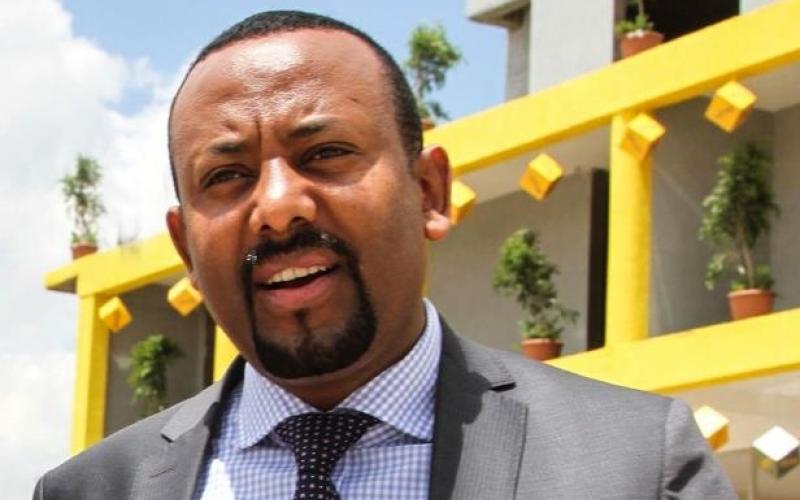 A video of Ethiopia’s new and youngest-ever president, Abiy Ahmed is going viral, and for good reason.

Ahmed declared a cleanup of the country’s homeless. The homeless citizens were given haircuts, bathed and given new clothes and shoes. The move is in stark contrast to some countries that send out death squad’s to assassinate their homeless, seeing them as a blemish on their nation rather than citizens in dire need of assistance.

Within Ahmed’s first 100 days in office, he has already implemented some radical changes. He has met with the leadership of exiled opposition group, Oromo Democratic Front (ODF) and agreed to move forward with their political agendas peacefully. Days later, Ahmed visited Andargechew Tsige, a politician for the opposition and a citizen of the United Kingdom.

He was captured on June 23. 2014 and held as a political prisoner by the Ethiopian government but Ahmed subsequently pardoned Tsige and arranged for his release on May 29, along with 500 other prisoners. Ahmed even donated blood to the national blood bank in solidarity with the victims of the terrorist attack in Meskel Square in Addis Ababa in June of this year.
His reforms have been welcomed by much of the population, but not all. It is thought that the explosion in Addis Ababa on June 23. was in protest to his unconventional methods.
“A few Ethiopians were injured,” he said after the attack. “There are a few people who lost their lives. Love always wins. Killing others is a defeat. To those who tried to divide us, I want to tell you that you have not succeeded.”
Ethiopia’s fearless new leader is showing the world that peace is more powerful than any weapon. After decades of being at war with Eritrea, there is finally an end in sight as the countries have agreed to a peace deal.
Share
Facebook
Twitter
Pinterest
WhatsApp
Previous articleHaving Dreadlocks #WhileBlack
Next article“Crazy Rich Asians” Is a Must-Read!
- Advertisement -