Bank Gives Man Back His Money 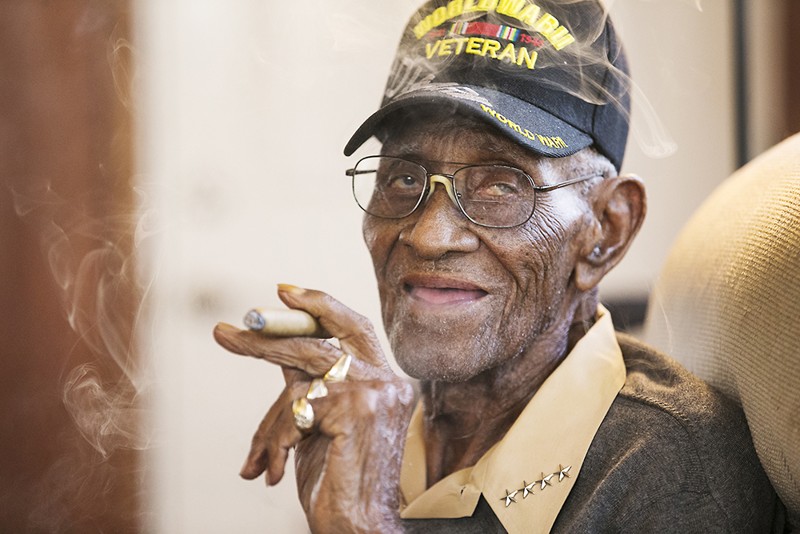 Richard Overton, believed to be the oldest living American at 112 years old, had his identity stolen and his bank accounts. The thieves made seven withdrawals from the centenarian’s account over the past few months. His family filed a report last Friday.

Bank of America reached out to the family and had them come in to sign documentation to have all of his money restored. The amount of money has not been made public but in 2015, a crowd-funding effort raised $300,000 for around-the-clock care for Overton, who is the nation’s oldest living World War II veteran.

“Man, I teared up,” said Volma Overton, a cousin. “I couldn’t believe it. They made it happen. The executive of the company said he’d take care of this, and he took care of it.”

On August 1, 1834, slavery was abolished in Trinidad and Tobago. It was announced that the end of slavery would roll out as slaves...
Read more