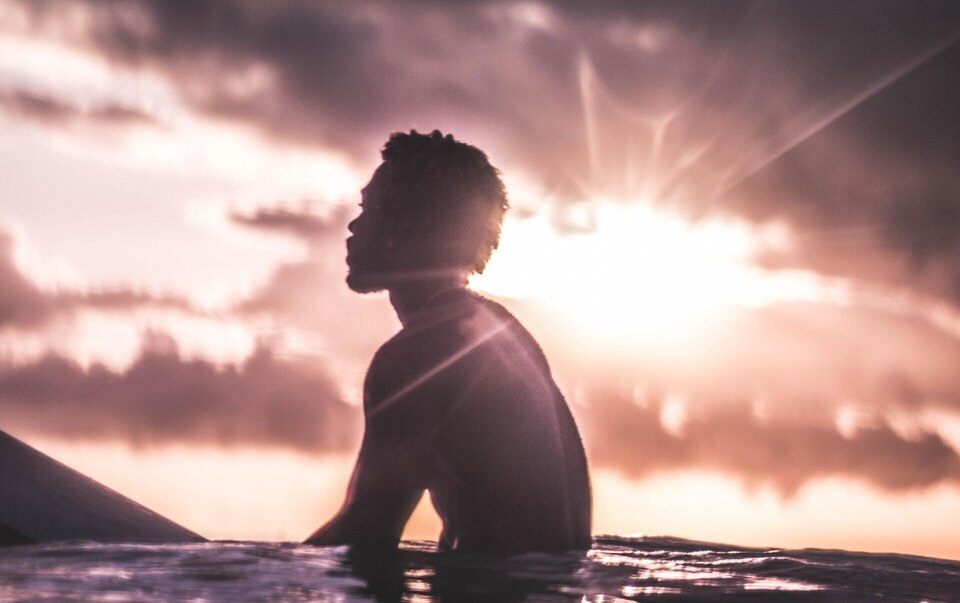 One of my clients, in his forties, recently had bloodwork done. We were both anxious for the results.

He had been working out regularly in the gym and he also was getting some cardio in. Additionally, I had suggested dietary changes, but he rarely followed them.  Understandably, it’s hard pushing away all of the meat and beer. However, this time his circumstances changed. The threat was that his doctor said he would have to go on additional medication if his blood lipid levels didn’t drop on his next blood test.

That said, he finally decided to incorporate some of the dietary changes I recommended.

That’s right, you guessed it.

I suggested more fruits and veggies, which reduced how much highly processed food he would consume. Also, I told him to cut out cheese completely and reduce all forms of meat, which he did. His blood work results finally came back and, lo and behold, all of his bloodwork numbers were in the normal ranges for the first time that he could remember.

High blood pressure, high cholesterol and high blood lipid levels are crippling us. And the only solution most people know of is medication. Yes, some believe they can “exercise” those problems away, but that is not effective either. A dietary change is the only way to address the problem head-on. All other methods are only patchwork that address the symptoms so you can “manage” your illness.

Another gentleman in his fifties, who subscribes to my online exercise and eating program (http://www.kirkcharles.com) had been working out before we met. He was in good condition and his weight was under control. He wanted to kick his eating regimen to a higher level, so he started eating more plant-based food.

In my food prep program, we don’t use any added oil or processed sugar and there’s a big focus on consuming more raw vegetation. Lo and behold, he recently sent me an email saying he dropped 15 pounds over the last few months.

Dropping weight, blood pressure, cholesterol and blood lipids ain’t rocket science.  Sorry to say that’s how most of us treat it in this country. That guarantees you’ll always rely on “scientific experts” for advice, which perpetuates your problems.

Simply rely on nature, through plant-based eating, and watch your problems melt away.