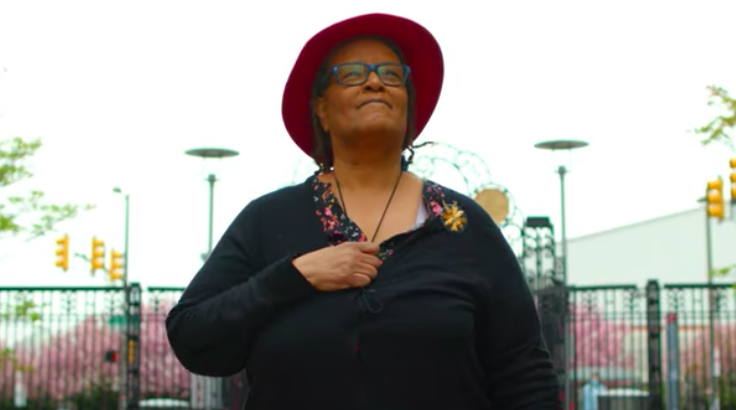 If you don’t know the name Claire Smith, you need to for she’s a pioneer in sports journalism.

Now, after a long and decorated career in sports media, Smith added another accolade to her trendsetting resume: Co-Director of the Claire Smith Center for Sports Media at Temple University.

Yes, Claire Smith will lead a sports media center named after her.

“The Claire Smith Center will prepare Temple students for the fast-changing world of sports media, giving them a solid foundation in the values personified by Claire: ethics, integrity, and excellence,” said David Boardman, dean of the Klein College, in a statement.

Smith, a 1979 Temple grad, was the first woman to be honored by the National Baseball Hall of Fame.

The Pennsylvania native studied journalism at the university and worked in the state for the Bucks County Courier and the Philadelphia Evening Bulletin.

In 1982 she made history by moving to the Hartford Courant to cover the New York Yankees. That made her the first woman to receive a full-time assignment to cover baseball.

In 1990, she became the New York Times’ national baseball writer before returning home as an editor and columnist for The Inquirer from 1998 to 2007. She also worked as a news editor for ESPN during that time as well.

Continue reading at First and Pen.