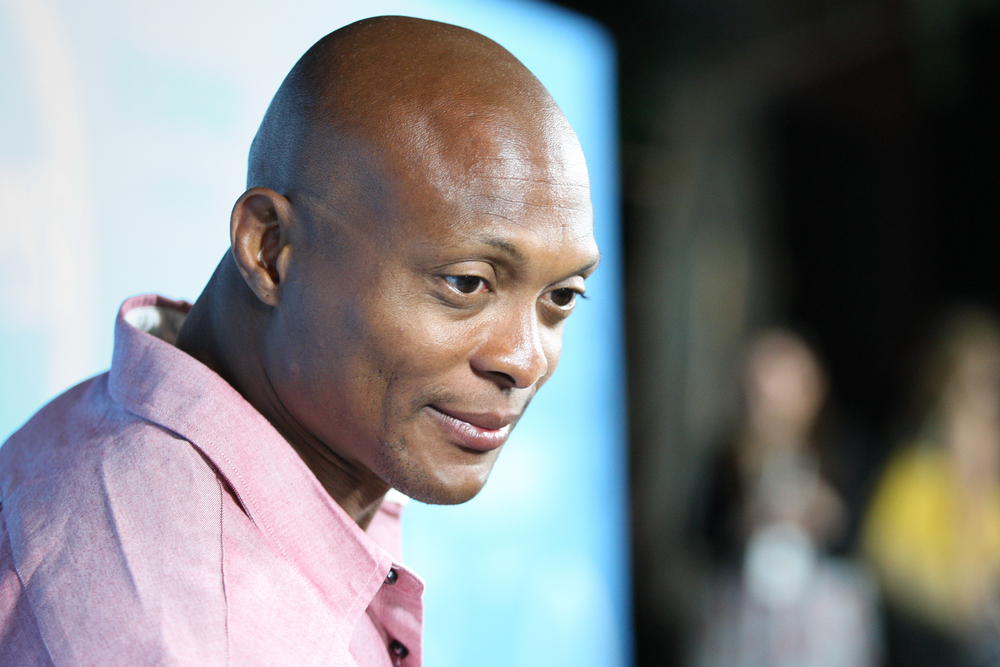 The 47-year old George rushed for 10,441 yards and 68 TDs during his NFL career with the Houston Oilers/Titans and Cowboys. After retiring in 2004, George remained in Tennesse and became a football analyst, an actor, and an entrepreneur.

When he got the call from university president Dr. Glenda Glover, George wasn’t sure what it was about. “He probably thought we were asking for money,” said Dr. Glover.

But when she and university athletic director, Dr. Mikki Allen, presented him with the idea, he went silent. It wasn’t even a notion to the former NFL star and he was almost poised to reject the offer. Then he spoke with his wife, Tamara (Taj from SWV), who told him simply “why not?”

Continue reading the story over at First and Pen.