Terence Crawford Did His Job, Now It’s Time For Boxing to Give Us Crawford-Spence 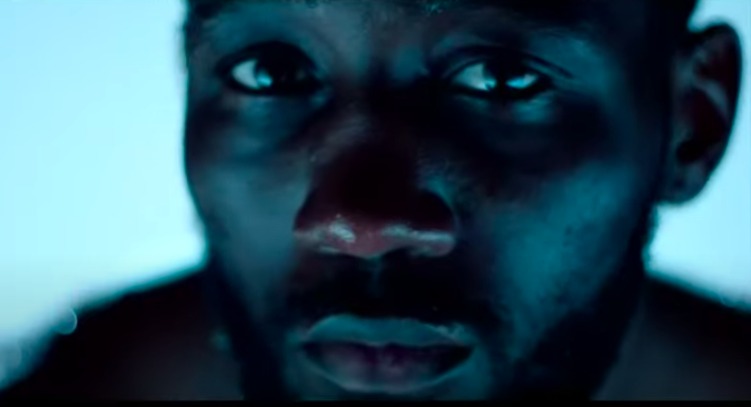 On Saturday night, Terence Crawford faced the biggest and toughest fight of his career.

His opponent was Shawn Porter, a pitbull who takes the toughest shots, delivers haymakers, and keeps coming forward with unrelenting pressure.

It was an exciting fight, one which had Porter ahead on various scorecards.

But in the 10th round, after Crawford dropped Porter a second time, Shawn’s father and trainer, Kenny, threw in the towel, ending the night for his son.

And he did just that in the tenth round, unleashing his fury in the blows that ended the fight by TKO.

Now it’s time for boxing to do theirs and give fans what we truly want and deserve.

At this point, it will be the biggest fight of 2022 and maybe of the last few years, arguably trailing only behind the Wilder vs. Fury trilogy.