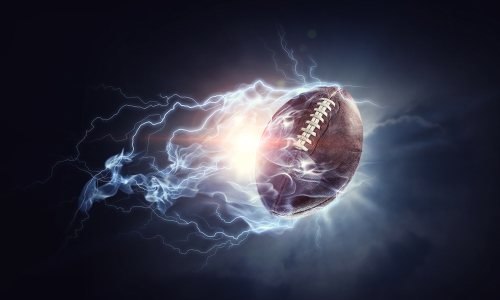 In 1970, USC and sophomore fullback Sam “Bam” Cunningham traveled across the country to play Alabama at Legion Field.

This was much more than a game between good teams.

It was a pivotal moment for Cunningham and civil rights.

The Civil Rights movement of the 60s ended and a new decade began with hope, resentment, promise, and unsurety.

Yet the country was only two years removed from one of its most tumultuous, emotional, and profoundly impactful years.

1968 bore the start of the Vietnam War, the murder of Robert Kennedy, the Mexico City Olympic protest of John Carlos and Tommie Smith, student protests, clashes at the Democratic National Convention in Chicago, and of course, the assassination of Dr. Martin Luther King.

“Something died in America in 1968, and we haven’t been able to bring it back,” said the late, great Georgia congressman John Lewis to Tom Brokaw in his book “Boom! Talking About The Sixties” (page 54).

Two years after that turbulent year, the USC Trojans entered the deep south to play the Crimson Tide.

It wasn’t just a game.

It was a statement.