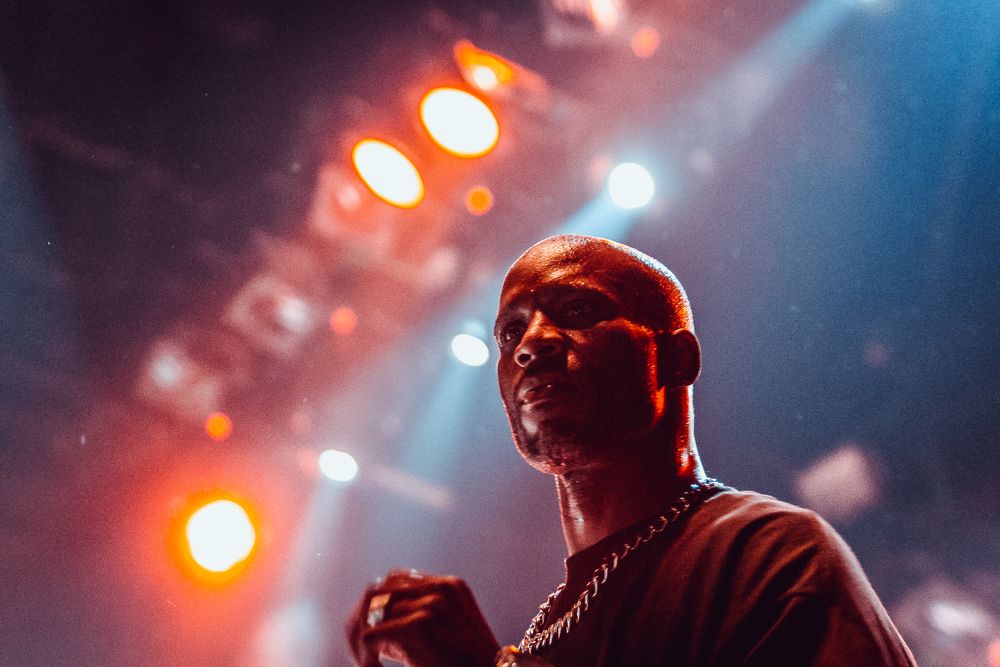 Mr. Simmons had been in the hospital on life support for a week after suffering from a heart attack on April 2. His family announced his death in a statement.

“Earl was a warrior who fought til the very end,” the Simmons family said in a statement. “Earl’s music inspired countless fans across the world and his iconic legacy will live on forever.”

After news of Mr. Simmons’ condition spread, hundreds gathered outside the hospital where Mr. Simmons was being treated for a prayer vigil and to offer their support for the rapper and his family.

On Sunday, Mr. Simmons’ ex-manager Nakia Walker told the New York Times that he was in a “vegetative state” and on life support.

Earl Simmons was born on December 18, 1970 in Mount Vernon, New York, before moving to Yonkers, a city just outside of the Bronx. He began rapping in the early 1990s and released his debut album “It’s Dark and Hell Is Hot” in 1998, which sold over 200 thousand copies within its first week.

Since his debut, DMX went on to release hits such as “Party Up (Up in Here)” and “X Gon’ Give It to Ya.”

Over the course of his career, DMX also experienced personal and legal struggles. In 2019, his drug addiction led him to cancel a series of tour dates to enter rehab. He often ran into trouble with the law for various reasons and spent time in jail.

Mr. Simmons was the father of 15 children from nine different women and had strained relationships with some. He had four children with his former wife Tashera Simmons, a childhood friend whom he married in 1999.

Fellow members of the music community shared their responses to Mr. Simmons’ death over social media.

On Instagram, rapper Eve called Simmons “one of the most special people” she had ever met. “This world has lost a REAL ONE but the heavens have gained an ANGEL.”