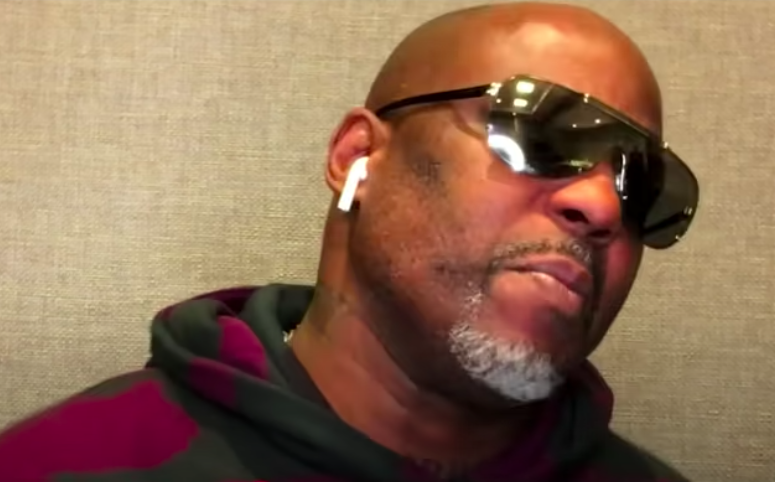 Earl Simmons, known as the rapper DMX, remained hospitalized on Monday as hundreds reportedly gathered to pray for his recovery.

News 12 Westchester reported that around 500 people congregated outside the hospital where DMX is being treated to show their support for the rapper and his family.

Simmons was admitted to a hospital in White Plains, New York on Friday night after he suffered a heart attack. On Sunday, the rapper’s ex-manager, Nakia Walker, told the New York Times that DMX was in a “vegetative state” and was on life support.

“We ask that you please keep Earl/DMX and us in your thoughts, wishes, and prayers, as well as respect our privacy as we face these challenges,” the rapper’s family said in a statement.

Simmons’ representatives also released a statement saying that the rapper was in a coma and on a ventilator.

“The family will update everyone as we are updated,” the statement read. “Otherwise please respect the privacy of the family.”

Simmons’ longtime lawyer, Murray Richman, told CNN that the cause of the rapper’s heart attack is still unknown. Some speculate that the heart attack may have been caused by a drug overdose, as the rapper had struggled with addiction in the past.

Simmons was born in Mount Vernon, New York on December 18, 1970, and grew up in Yonkers, a city just outside of the Bronx. He began rapping in the early 1990s and released hits such as “Party Up (Up In Here)” and “No Sunshine.”

Artists like Missy Elliot, Eminem, Travis Scott, and Chance the Rapper offered their prayers and support for DMX.

On Twitter, Chance The Rapper recalled a time that DMX prayed over him.

“I could feel his anointing,” he wrote. “I’m praying for his full recovery.”