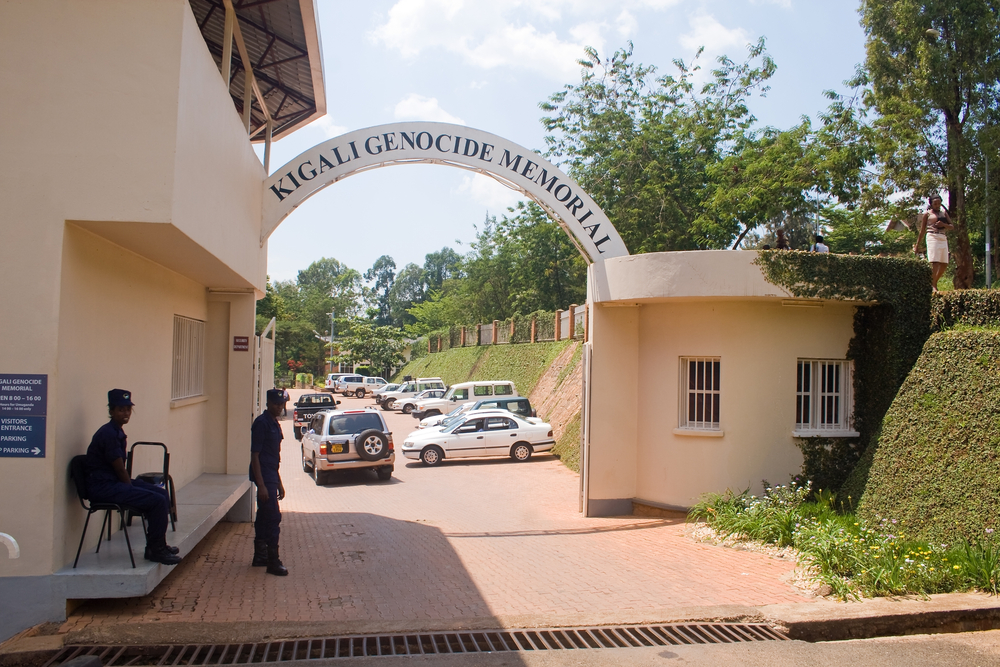 The French prosecutor’s department insists there are no grounds to pursue legal claims that France bore responsibility for enabling the 1994 genocide in Rwanda.

The claim comes after independent reports commissioned by both Rwanda and France found that the French did bear some responsibility for the genocide.

In March, a report ordered by French President Emmanuel Macron in 2019 found that France bore “serious and overwhelming” responsibilities for the Rwanda genocide.

“Is France an accomplice to the genocide of the Tutsi? If by this we mean a willingness to join a genocidal operation, nothing in the archives that were examined demonstrates this,” the report’s conclusions read. “Nevertheless, for a long time, France was involved with a regime that encouraged racist massacres… It remained blind to the preparation of a genocide by the most radical elements of this regime.”

Weeks later, a report commissioned by the Rwandan government accused France of enabling the 1994 genocide.

“The French Government bears significant responsibility for enabling a foreseeable genocide,” the Rwandan government wrote in its report published on its main website.

France’s top prosecutor, Remy Heitz, said in a statement that investigations carried out by French authorities could not prove any involvement by French soldiers in the killings. Between April and July 1994, some 800,000 people were killed. Most were from the Tutsi minority.

In an interview with FRANCE 24, former French prime minister Edouard Balladur firmly rebuffed the recent conclusions of the historical commission.

Balladur, who served as prime minister between 1993 and 1995, said it was wrong to criticize France when the United Nations and other countries neglected to intervene to halt the slaughter of hundreds of thousands of Tutsis.

“I did my utmost to ensure that France would not be blamed for being passive and indifferent,” Balladur said, adding that he was “full of admiration” for what French peacekeepers did.