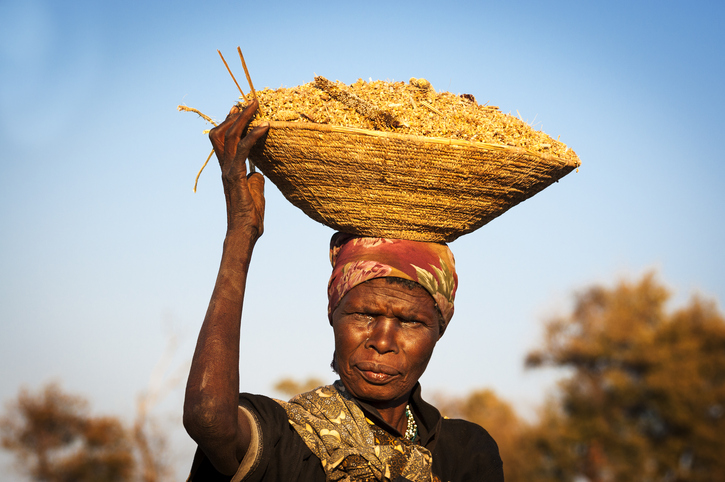 Germany’s government formally acknowledged that it committed genocide during its colonial occupation of Namibia.

The European country has agreed to pay Namibia $1.3 billion.

“We will now officially refer to these events as what they are from today’s perspective: genocide,” Foreign Minister Heiko Maas said in Friday’s statement, adding that colonial-era actions should be discussed “without sparing or glossing over.”

Tens of thousands of Namibians, including children, were shot or tortured by German troops between 1904 and 1908 after the Herero and Nama tribes revolted against colonial rule. Some Namibians were even driven into the Kalahari desert and left to starve.

Namibia was formerly named German South West Africa. Germans seized land and livestock, killing at least 65,000 Herero and 10,000 Nama. It is estimated that at least 75% of the Herero and half of the Nama people were killed.

Mass called the payment a “gesture of recognition of the immeasurable suffering” Germany caused. Communities impacted by Germany’s atrocities will decide how to distribute the funds.

The aim of the negotiations that lasted more than half a decade was “to find a common path to genuine reconciliation in memory of the victims,” Maas explained.

While Namibia accepts Germany’s “gesture,” the government’s official statement makes it clear that Germany still has work to do.

A spokesman for the Namibian government told the AFP news agency that Germany’s recognition was “a first step in the right direction.”

In 2020, Namibian President Hage Geingob rejected Germany’s offer of $11.7 million in reparations for the genocide.

“The current offer for reparations made by the German government remains an outstanding issue and is not acceptable to the Namibian government,” Geingob said in a statement adding that his government would continue to negotiate for a “revised offer.”