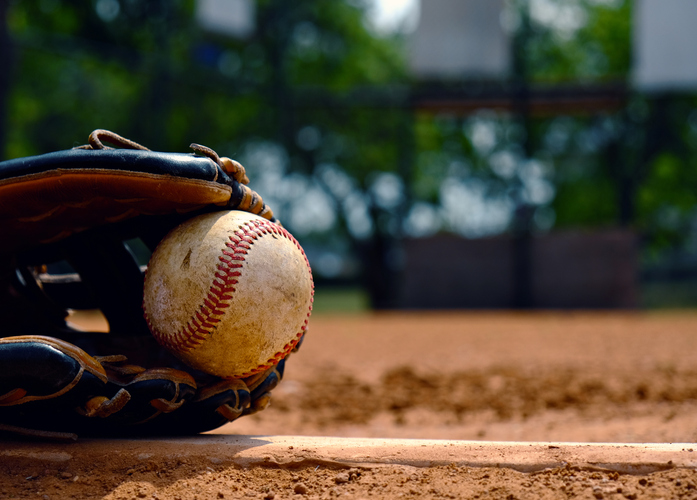 Baseball used to be Black America’s sport. From baseball games at early Juneteenth celebrations in the late 1800s and the Texas Colored League to the Negro Leagues, Black athletes and fans flocked to the sport. It was, at one, time Black America’s pastime.

But that changed with the rise of sports like football and basketball.

Since then, baseball has been seen the number of Black players dwindle. On opening day last season, according to USA Today, Black players made up 7.8% of the league. That’s 80 total players.

Yet many were optimistic that Black interest in baseball was on the rise.

“I really feel like there’s more Black players coming now, and I think we’ll see a wave in the next three to five years,’’ said Edwin Thompson, head coach of Eastern Kentucky University. “We look everywhere to find the best players where people may not be looking. You hear people say, ‘Oh, they’re just not out there.’ No, that’s an excuse. They’re out there.”

Thompson, 41, was one of only three Black head baseball coaches in NCAA Division I last season. Yet he had 18 Black players on his team last season.

And more change is on the way.