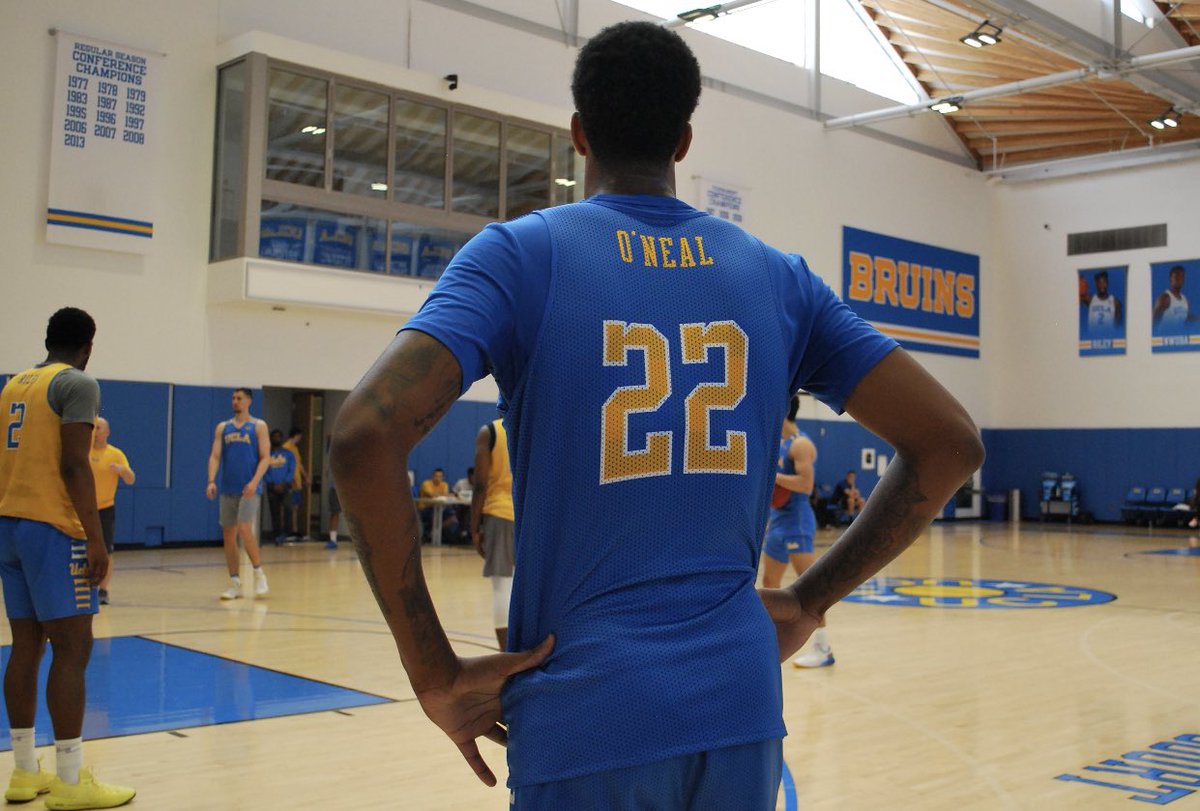 The Curry family has been among one of the biggest storylines to come out of this year’s NBA playoffs. From the on-court play of brothers Stephen and Seth Curry to the interesting travel and wardrobe decisions from their parents Sonya and former NBA player Dell Curry. The league has seen its fair share of second-generation athletes; and with the game’s popularity on the rise, more are sure to come. Here’s a list of five hoopers who have next.

If Bol can stay healthy, he’s very likely to be the NBA’s next impact player with African roots. The Sudanese star gets his freakish measurements from his late father Manute, who stood a league-record 7-foot-7 inches tall. While he doesn’t stand quite as tall as his skyscraper dad, Bol has already wowed scouts at the NBA draft combine, where he measured out at 7-foot-2 and 1/4 inches with a 7-foot-7 wingspan. Bol’s 9-foot-7 and a 1/2 inch standing reach is just shy of the combine record of 9-foot-8.

But Bol doesn’t just impress with his size. He became a YouTube sensation in High School when highlights of Bol dribbling past defenders on the fast break, draining long-range threes and skying for rim-rocking jams started going viral. Bol is a talented big man with a wide-ranging skillset that has garnered comparisons to Dallas Mavericks forward Kristaps Porzingis.

The McDonald’s All-American proved he wasn’t a fluke when he arrived at Oregon for his freshman year in college. He led the team in scoring, rebounding and blocks in the nine games he played for the Ducks. But Bol’s durability has become a significant concern for organizations after his season was cut short

This Day in History: June 26th

Before he would simply be known as “The Captain” to Yankees fans across the world, Derek Jeter was born in New Jersey to an...
Read more
Sports

Muhammad Ali's anti-Vietnam War stance cost him his heavyweight title and nearly his freedom when an all-white jury convicted him of draft evasion on...
Read more
Sports

This Day in History: June 19th

He was drafted on June 17, 1986 by the Boston Celtics with the second pick in the NBA draft. University of Maryland superstar Len...
Read more
- Advertisement -