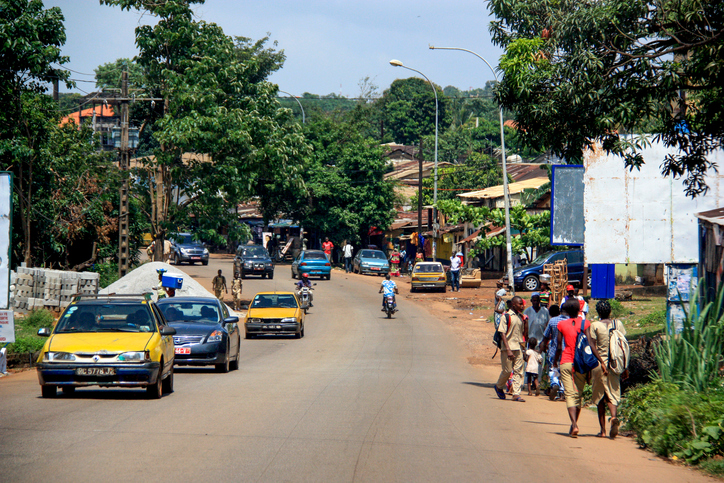 The West African country of Guinea has reversed its decision to pull out of the Tokyo Olympics due to Tokyo’s rising Covid-19 numbers.

Guinea will send a delegation of five athletes to the Tokyo Games.

“The Minister of State, Minister of Sports has the true pleasure of informing the people of Guinea and the whole sports family, that the government, after obtaining guarantees from the health authorities, agrees to the participation of our athletes in the 32nd Olympics in Tokyo,” Minister of Sports Sanoussy Bantama Sow said in a statement on Thursday.

There have been questions about whether the Tokyo Olympics should go ahead, as the number of cases in the country continues to rise and the new Delta variant threatens a new round of global shutdowns.

According to The New York Times, Japan is averaging more than 3,500 new cases each day — about a 112% increase over the past two weeks.

“Due to the resurgence of COVID variants, the government, concerned with preserving the health of Guinean athletes, has decided with regret to cancel Guinea’s participation in the 32nd Olympics scheduled for Tokyo,” Bantama Sow, the Guinea Minister of Sports, wrote in a letter to the president of the Guinean Olympic committee per, AP News.

Health experts are also concerned about what a successful appearance at the Olympics could mean in the aftermath for Japanese citizens.

“If Japanese athletes win lots of gold medals, and there’s a euphoric atmosphere, then people may go out and eat and drink together and break the rules, in the Tokyo area particularly,” Kentaro Iwata, an infectious disease specialist at Kobe University, tells TIME.