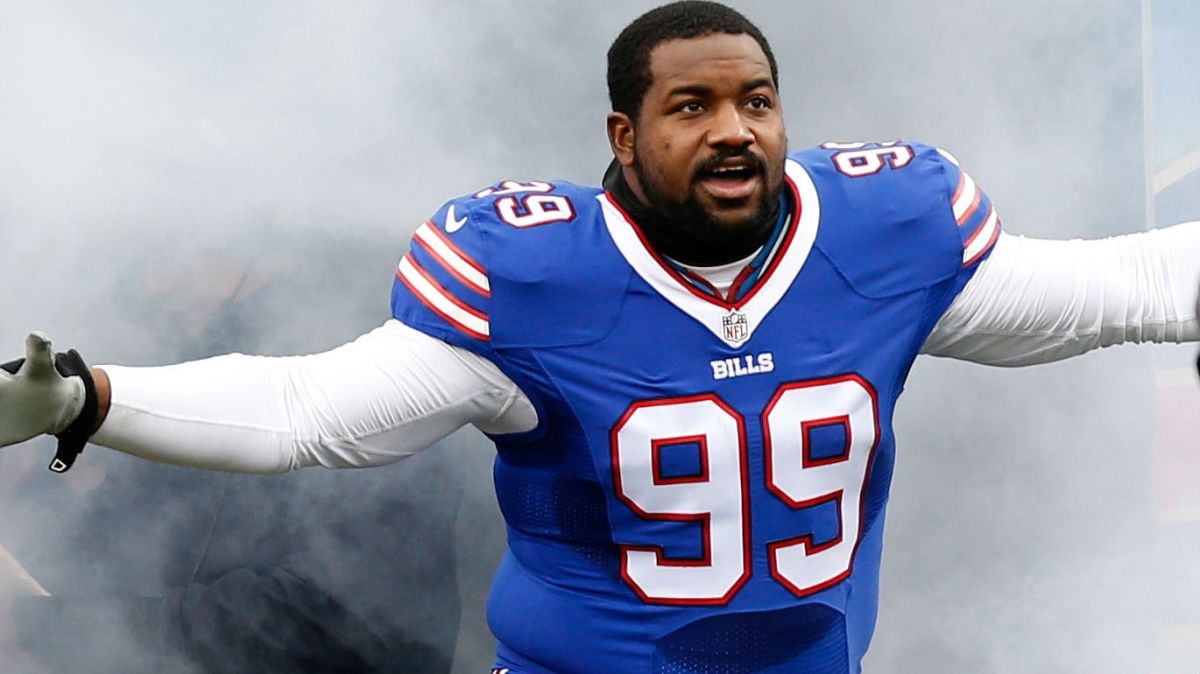 During a visit to Haiti last week, Jaguars DT Marcell Dareus donated $125,000 to fund a three classroom buildings at the Christ-Roi Primary School of Cammy. Dareus donated through Hope for Haiti to not only help fund classrooms, but also to “help fund teachers’ salaries, school supplies and establish some of the necessary infrastructure for sustaining education,” according to The Times-Union.

The money will not only go to the school, but also help pay for teachers’ salaries and school supplies.The children are currently attending school in churches. The building will be named after Dareus, whose father was born in Haiti. Jules Dareus died of prostate cancer in Marcell was a boy.

HIs mom, Michelle Lackey, died in 2010 of heart failure. According to published reports she made Dareus promise on her death bed to visit his father’s homeland. On his first trip last year, Dareus was so moved by the stories and the condition of some of the children that he donated $25,000 to help.

Dareus is a two-time Pro-Bowler for the Jacksonville Jaguars and one o the NFL’s top defensive players.

“It is one thing to give money to something and hope for the best; it is quite something else to witness your efforts and see the gratitude and thankfulness of not just the children, but the whole community, for doing what you’re doing,” said Dareus. “To receive their blessings and hear their words of appreciation directly was something I could have never imagined several years ago. Their gratitude and happiness was overwhelming and showed me that what I am doing is going to have a tremendous impact on their lives.”