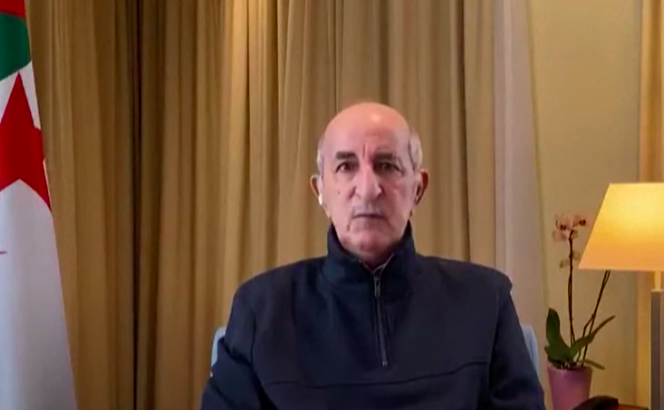 France will not apologize for its colonization of Algeria, much to the North African country’s displeasure.

Instead, France says that it will commemorate the violent history of its occupation of the North African country. “There will be no repentance, there will be no apologies,” an adviser to French President Emmanuel Macron said.

France colonized Algeria for 132 years, with Algerians winning their independence in 1962. More than 1.5 million Algerians died during the Algerian struggle for independence from French rule. Macron has agreed to take part in three days of commemorations next year to mark the 60th anniversary of the end of the Algerian war.

But Algerians are not happy about Macron’s planned “symbolic acts.”

“As an Algerian, I think that it is up to Algerian diplomacy to move forward and to denounce this position because France is considered one of the worst of colonialism. It has tortured and persecuted in particular by carrying out nuclear tests on the Algerian people. As Algerians, we must denounce this position, and France must recognize its crimes, murders, torture, and forced displacement of the Algerian people”, Lahwij Hicham, a student, said via AfricaNews.

“Concerning what Macron said and the important crimes of France in Algeria, we as Algerians must have a unified position between the people and the government against Macron and France to force them to recognize the crimes committed in Algeria, the very great crimes, the crimes against humanity without precedent in the world,” Mostapha ben Zayed, a civil servant said.