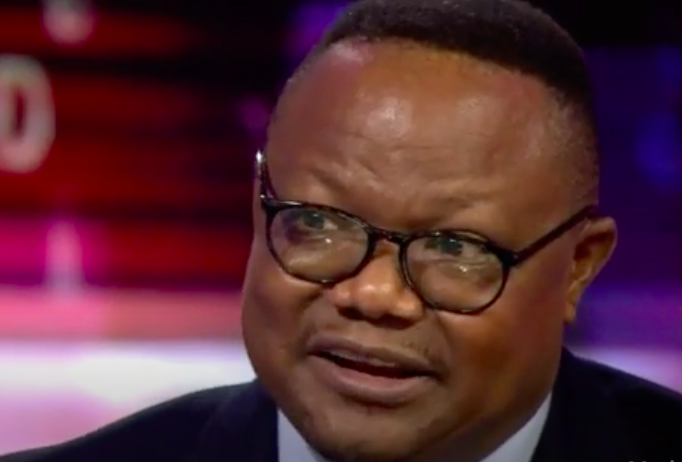 Tanzanian main opposition leader Tundu Lissu is back in exile in Belgium amid a barrage of death threats against him and his loyal supporters.

Lissu lost the October presidential polls to incumbent John Magufuli but maintained that Magufuli’s government used voter intimidation tactics and violence to secure his iron grip on the country.

Last week, Lissu shot down reports that he was fleeing the country.

“I am not fleeing the country,” Lissu said while being escorted at the airport by ambassadors from the United States, Germany and Belgium. “I am only going to explore different platforms to reclaim justice, democracy and dignity of Tanzanians.”

A week later, the Chadema leader revealed that he left the country amid threats of violence.

“The threats against me kept increasing after the Tanzanian presidential election and I decided to leave the country,” Lissu told DW.

He is not the only opposition candidate who claims the Tanzanian government has targeted them.

Several opposition leaders were arrested or beaten or both around the time of the election. Freeman Mbowe, Chairman of the Chadema opposition party, and two other Chadema leaders were charged with “terrorism-related offenses.”

United Nations human rights chief, Michelle Bachelet, released a statement saying that she was “disturbed by reports of continued intimidation and harassment against opposition leaders and members in Tanzania” after the vote.”

The statement added: “Reports indicate that at least 150 opposition leaders and members have been arrested since 27 October in mainland Tanzania and in Zanzibar. While most have been subsequently released, at least 18 reportedly remain in custody.”

Magufuli insists that no intimidation efforts were used.

Lissu may have left him homeland of Tanzania, but he vows to continue to take on Magufuli’s allegedly corrupt regime from within the borders of Europe.

“I am also going to Europe with a political mission. I want to speak with the international community about what happened during the recent election, and what it means for Tanzania and the rest of the world,” he pledged.