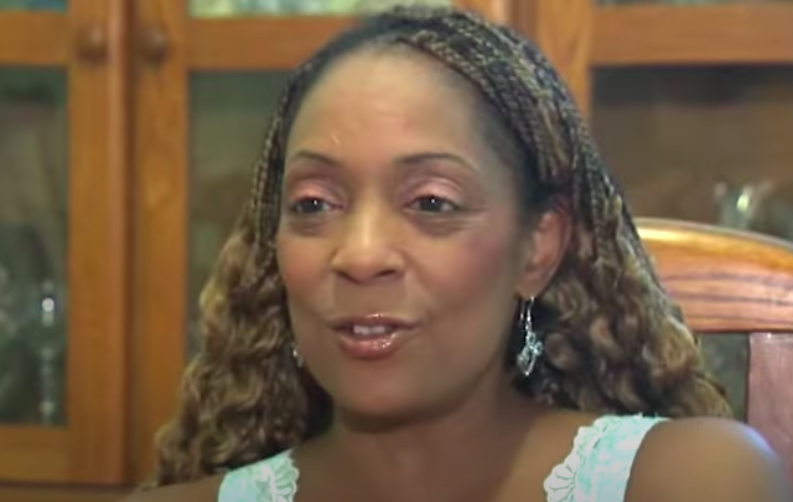 “I think between her and Mary Lou Retton, they felt they introduced more of a power gymnastics,” Drahozal told the Associated Press. “Dianne was a pioneer for Black gymnasts as well … She paved the way for others.”

“As an icon and trailblazer in our sport, Dianne opened doors for generations of gymnasts who came after her, and her legacy carries on each day in gyms across the country,” USA Gymnastics president Li Li Leung said in a statement. “Our thoughts are with her friends and family during this difficult time.”

Shortly after her 13th birthday, Durham became one of the few major Black gymnasts after relocating to Texas to train under coach Bela Karolyi.

Durham’s had her heart set on the 1984 Olympics, but she, unfortunately, suffered a torn ankle ligament when she landed a challenging vault at the Olympic trials, forcing her to withdraw.

“I was depressed,” Durham told ESPN last July. “The city of Gary was behind me 100,000 percent, and I felt like I let my family down. Everybody uprooted their lives for me. It does take a chunk out of you, when you have literally played by the rules and done the right things and trained hard and did everything that you were supposed to do correctly, to have it end up that way.”