Julio Jones ‘Unknowingly’ Struck a Winning Blow for All Players 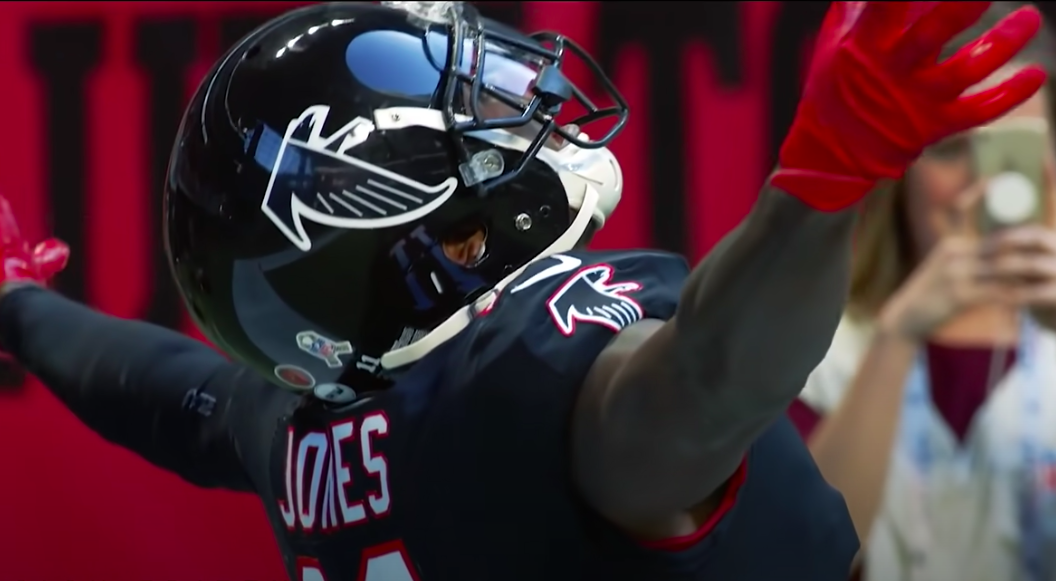 Two weeks ago, Julio Jones unknowingly struck a winning blow for himself and player empowerment. And for those in power, Jones represents the one thing they fear most- the uprising of those below them.

On May 24th, Shannon Sharpe and Skip Bayless were discussing Julio Jones’ situation. Sharpe decided to call Jones live on-air and ask him if he was going to Dallas or staying in Atlanta.

The interview immediately went viral and the backlash was just as immediate.

The Falcons were caught off guard. They were upset with Fox Sports. A few railed at “Undisputed” producers for not protecting the show against slander and possible liability. Others pondered if Sharpe violated California law. Per Pro Football Talk, “In California, both parties to a phone call must consent to the call being recorded or to others listening in. Penalties potentially apply under the California Penal Code ($2,000 fine and/or a year in jail, as noted by McCarthy and Perez) and federal law, if Jones wasn’t in California at the time the call was made. While a prosecution likely would go nowhere unless Jones pushes it, it would not be hard to prove a violation beyond a reasonable doubt.”