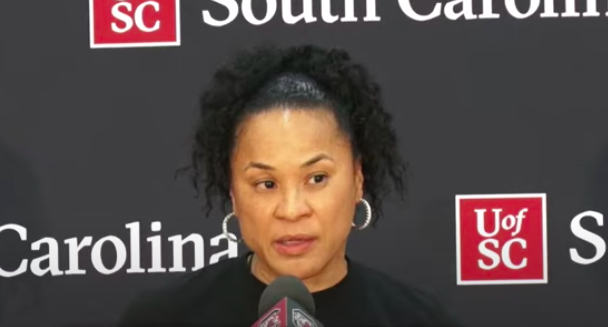 Today the university announced that they had approved a new seven-year, $22.4 million deal with their championship-winning coach. According to Gamecocksonline.com, this deal makes Staley “the highest paid African-American head coach in her sport and one of the highest paid women’s basketball coaches in the country.”

The new deal keeps Staley at South Carolina through the 2027-28 season and demonstrates their commitment to the coach who built the team into a top-tier program over her 13 seasons with the Gamecocks.

“Dawn Staley is one of the nation’s top coaches, regardless of the sport,” said South Carolina Athletics Director Ray Tanner. “She has built our women’s basketball program from the ground up, and her teams have produced champions, both on and off the floor.  The ability to keep Coach Staley at the University of South Carolina is great news for all Gamecocks. I join with our fans in looking forward to seeing the great achievements her program will continue to produce in the future.”

In the new contract, Staley’s base salary will be $1 million per year with outside compensation starting at $1.9 million in the first year. It increases by $100,000 per year thereafter.