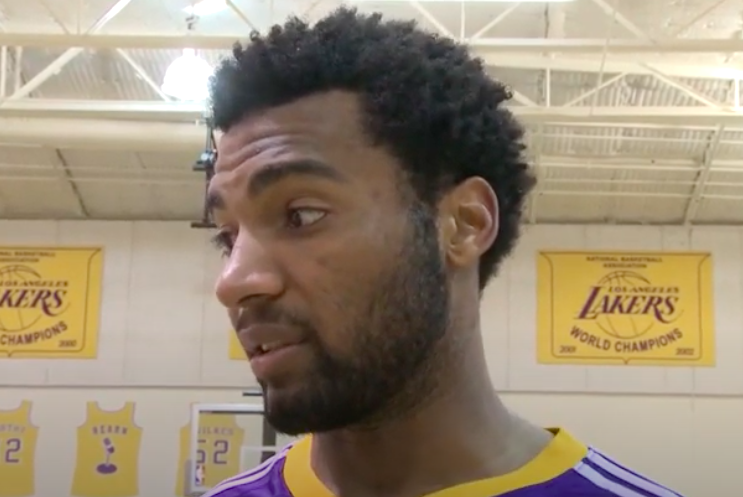 Former NBA player Lazar Hayward was arrested in Hawaii last week for trying to enter the state with a fake negative Covid test.

Hayward was a first-round draft pick in 2010 out of Marquette by the Washington Wizards but instantly traded to the Minnesota Timberwolves. He then was traded to the Oklahoma City Thunder.

According to the authorities, Randle had uploaded the fake documents onto Hawaii’s Safe Travels portal. The state requires unvaccinated travelers to quarantine for 10 days upon arrival unless they present a negative Covid test. The fake vaccination card misspelled Moderna as “Maderna.” The Safe Travels system flagged the results, and Hayward and Raven were promptly sent back to California.

“These arrests highlight the continuing efforts between the Attorney General’s investigators, other State officials and County law enforcement to keep Hawaiʿi safe,” said Patrol Services Bureau Assistant Chief Mark Begley. “We also want to thank the vast majority of our visitors and residents who respect and follow the safety protocols that are in place during their travel to Hawaiʿi.”