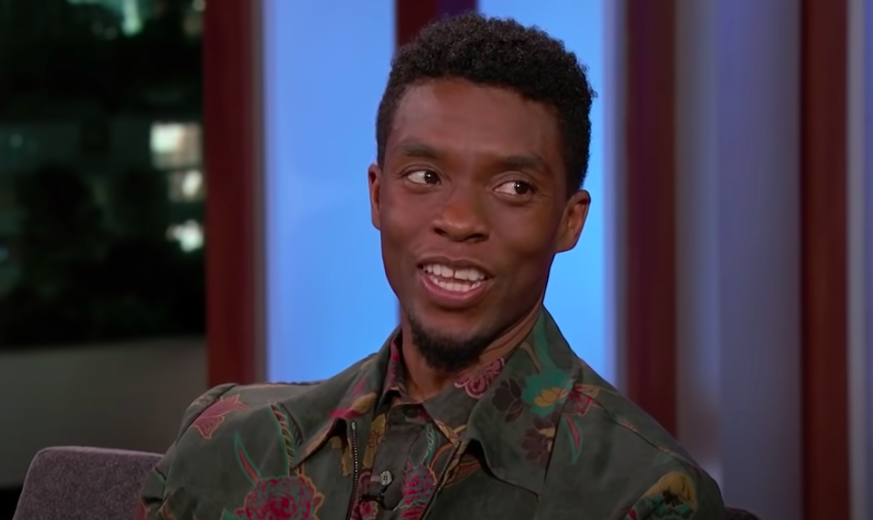 On Wednesday, Boseman became a first time Golden Globe nominee to be posthumously nominated in the Best Actor in a Motion Picture – Drama category for “Ma Rainey’s Black Bottom.”

The Hollywood actor, who is best known for his role in the Marvel blockbuster flick “Black Panther,” died in August 2020 after a four-year-long private battle with colon cancer.

Viola Davis, who worked closely with Boseman on the movie, opened up to Harpers Bazaar about her reaction to learning of his passing:

“I broke down when I heard he passed. Lord knows we all would’ve wanted him to live another 50 years. We all want longevity. But I can’t see his life tragically at all.” She continued, “Because I felt like he was always living in the moment, squeezing out every bit of life. What it makes me think is, it’s not the quantity, it’s the quality.”

Davis previously worked with the iconic actor on the James Brown biopic, “Get On Up.” She has fond memories of her time with Boseman.

“I played his mom, so I was always calling him my baby,” she shared to Arab News. “I always sort of saw him like that. I probably would not have said that to him because he may have cringed. To work with Chadwick is to be in the presence of greatness, really. And I actually don’t see him tragically — I know he lost his life at 43 — because of what he did with the time he had.”