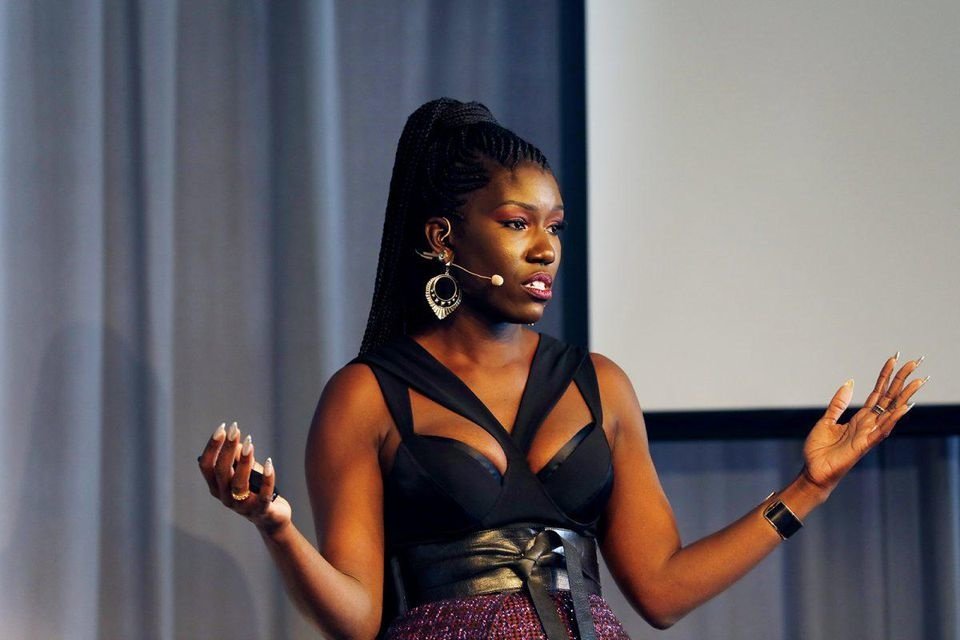 Bozoma Saint John made headlines last year after the Apple exec headed to Uber as their new Chief Brand Officer. This month, she has taken on a brand new challenge as she turns her efforts to pizza giant, Papa John’s after it was revealed that the company’s founder and former CEO John Schnatter, had used the N-word during conference calls with staff.

“This is a really pivotal moment not just for Papa John’s, but for all corporate businesses and all brands that service a larger group of people,” she told Adweek. “Our culture has become even more sensitive to anything we feel is outside of our moral compass, and as a brand, we acknowledge that.”

But some are not happy about Saint John’s newest undertaking. Amid the kickback, she responded to the criticism via her Instagram page.

“I’m here writing my own headlines because over the past couple of days I’ve seen some “truly outrageous headlines and clickbait-type of dialogue and posts about my work and what I’m doing,” she told her followers. “Cultural activism and corporate activism is something that I take very seriously […] I’m not going to save anybody; I don’t even know how to do that. And by the way, the only Savior I recognize is Jesus Christ.”

Saint John is adamant that she uses these corporate crises to change the culture. Papa John’s had already put a bad taste in the mouths of the Black community when Schnatter stated that the NFL players who staged protests during the national anthem hurt his business. Consumers then began to boycott the pizza brand and in just 12 days, the company’s stock had dropped 12 percent.

The company then remained official sponsors of the NFL for four more months before bowing out.

Born on This Day in 1949, Here Are 5 Things To Know About Jamaica Kincaid Caribbean American writer,...
Read more