5 Things You Should Know About Biden’s Tax Plan 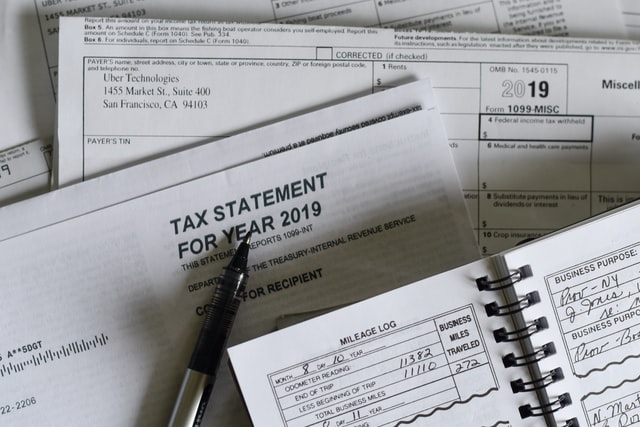 Former vice president Joe Biden’s tax plan has stirred up plenty of controversy over the course of the 2020 election. In the weeks leading up to the election, President Trump has made it one of his central talking points. It’s election day in America, and here is what you need to know about Biden’s tax plan.

3. According to the Tax Foundation, the Biden plan would raise tax revenue between $2.8 and $3.3 trillion over the next decade. The Wall Street Journal reports that this is about a 6% increase in federal revenue compared to if Congress remained idle.

4. Biden aims to expand the Child and Dependent Care Tax Credit from $3,000 to $8,000. That credit would go from 35 percent to 50 percent refundable. He also plans to add $600 for children under 6. In addition, he is proposing targeted tax incentives for caregivers, child-care expenses, and first-time home buyers.