LeBron James is Now Part-Owner of the Boston Red Sox 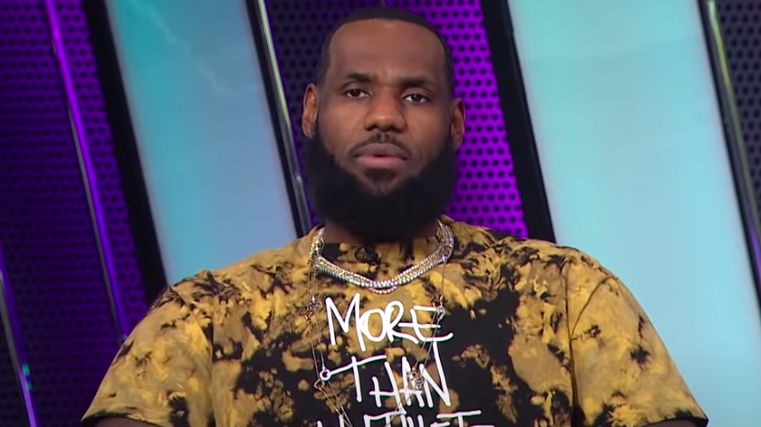 James has teamed up with Fenway Sports Group as a partner, giving him an ownership stake in its subsidiaries, including Liverpool Football Club, Roush Fenway Racing, and NESN’s regional sports network.

“I think for me and for my partner, Maverick, to be the first two Black men to be a part of that ownership group in the history of that franchise, I think it’s pretty damn cool,” James said per ESPN. “It gives me and people that look like me hope and inspiration that they can be in a position like that as well, that it can be done. It gives my kids at my I Promise School more and more inspiration as well.”

The move is not a massive leap for James, who already owned 2% of Liverpool, the reigning English Premier League champion.

In 2018, he spoke out against NFL owners, accusing them of having a “slave mentality.”

“In the NFL they got a bunch of old white men owning teams, and they got that slave mentality,” James said during an episode of HBO’s “The Shop.”

He added that one day, he’d like to own his own NBA team.

This week, he echoed those sentiments: “Yeah, I’ve always said that. My goal is to own a team, own an NBA team. I got so much to give to the game. I know what it takes to win at this level. I know talent. I also know how to run a business, as well. And so, that is my goal. My goal is to own an NBA franchise, and it will be sooner than later.”

And his efforts have not been solely focused on sports.

In 2018, James opened a new public school, the I Promise School, in Akron, Ohio. The school is designed to provide academics as well as social and emotional supports to at-risk students.

“At the I Promise School, our goal is to let every single kid know they are special,” James told People in April 2020. “That they can be whatever they want to be. And that starts with addressing everything they’re going through before they even step foot in a classroom.”